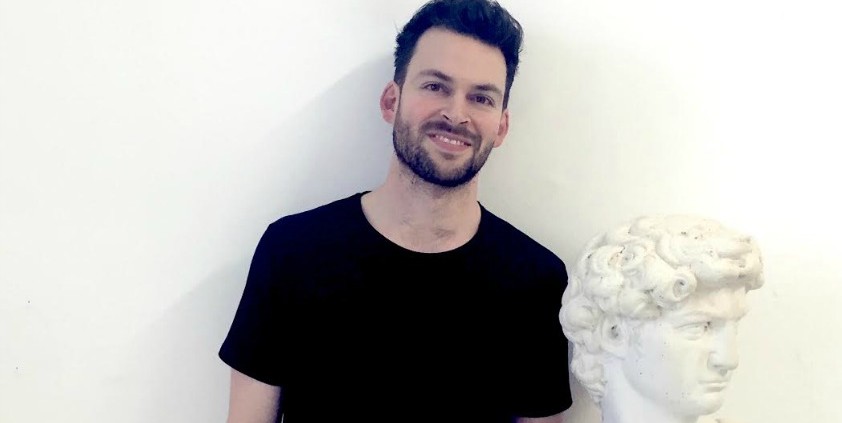 In his new role, Winterton will work across clients including Samsung, Spotify, and BrewDog, and report to The Romans founders Misha Dhanak and Joe Sinclair, who worked with him when they were both at Citizen.

At Citizen, Winterton worked across its Sony and Bacardi Global accounts. Before that, he worked at Shine, launching Forever 21 into Europe, working with PlayStation across the EMEA region and running the e-Bay press office.

He was named as one of PR Week’s ‘30 Under 30’ and also nominated for the PR Week Young Professional of the Year.

Dhanak and Sinclair launched The Romans last January with backing from ad agency Mother. Dhanak was previously MD at Citizen, while Sinclair held the role of creative director.

Winterton said: “The Romans have had a phenomenal 12 months and it’s especially auspicious to be joining on its first anniversary. The client list and creative work speaks for itself.”

Dhanak said: ‘Tom exemplifies what we look for in a hire – a fearlessly creative mind and an entrepreneurial spirit. It’s great to have the squad back.”