Here’s a round-up of the week’s top PR news, featuring CisionMeets… The Hook, PRWeek‘s influencer breakfast and wins for Another Word and Radioactive PR.

The Hook’s original content is what helps the social publisher stand out from its competitors, head of production Jessica Lever revealed in Tuesday’s inaugural CisionMeets… webinar.

Lever, who was joined in the webinar by chief content officer Mike Burton, outlined how the title’s signature original content engaged its audience but was also fun for the team to produce.

“We started making original content and comedy sketches and discovered that people loved them, and were commenting on them, and that they produced massive view numbers,” she said. “There was obviously a massive gap in the market, but also this type of content is what we love creating, and because we’ve always done that in-house it’s what makes us stand-apart from other social publishers.”

The pair also used the webinar to detail what The Hook is looking for when creating content, how the content resonates with its generation Z and millennial audience and how they both like to work with PRs.

A full write-up can be found here.

The Cision-sponsored event will encompass four sessions which explores what it takes to create truly standout influencer marketing campaigns. Hunter will moderate the morning’s final session: Choosing the right influencers to maximise return on investment.

More information on the securing tickets and the full event agenda to this exclusive breakfast briefing can be found here.

Francis Ingham, PRCA director general and CEO of ICCO, outlines why the two organisations have made September PR ethics month and what communicators must do to ensure ethical practice.

Bath Rugby has appointed Radioactive PR to support promotion around its marquee “The Clash” fixture with rivals Bristol Bears at Twickenham in 2019.

Development project Airport City Manchester has appointed Havas PR as its retained PR agency. Havas is tasked with delivering a PR programme to support the development.

Italian online delicatessen Diforti has appointed Plus 1 Communications to promote the brand’s values in the UK. 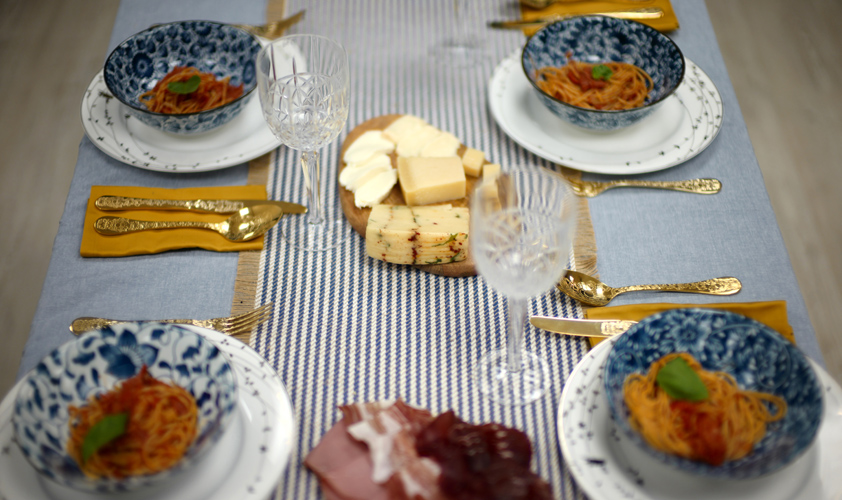 Healthcare tech solutions provider Distec has appointed Context PR to deliver a campaign designed to drive awareness of its offering across the healthcare technology and business markets.

Lamb Weston and Wild Fizz have both selected food service and retail specialist The Hub as their trade communications partner.

The Beauty of Eczema, a self-help book and online community created by health coach Camille Knowles, has appointed Toast PR to manage its launch during National Eczema Awareness Week. 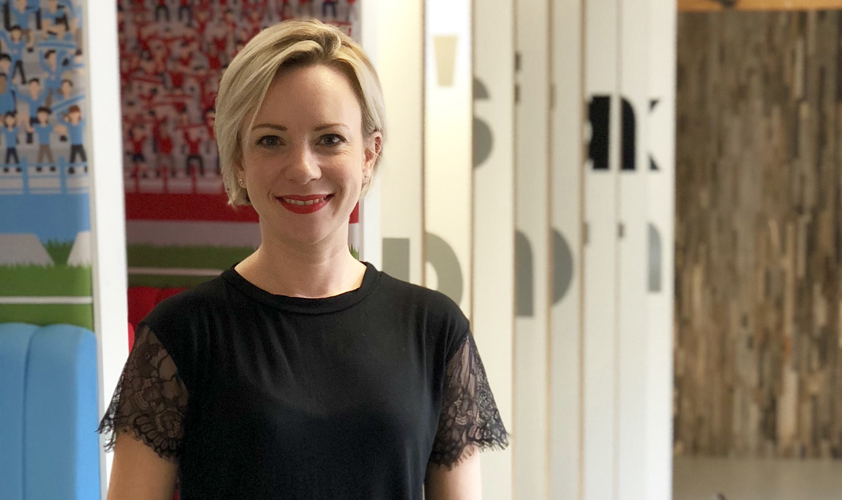 Manc Frank has made two appointments to its senior leadership team. Laura Crompton joins the agency as client services director, while Graeme Anthony has been named creative director across all three of Frank’s offices.

MRM Group has appointed Nick Boakes as non-executive chair following its acquisition of paid media specialist Capital City Media. Boakes will work closely with the group’s board and executive committee to integrate the two businesses.

Headland has hired Rob Alexander as a partner. He will advise clients on strategic planning, campaign development and execution. 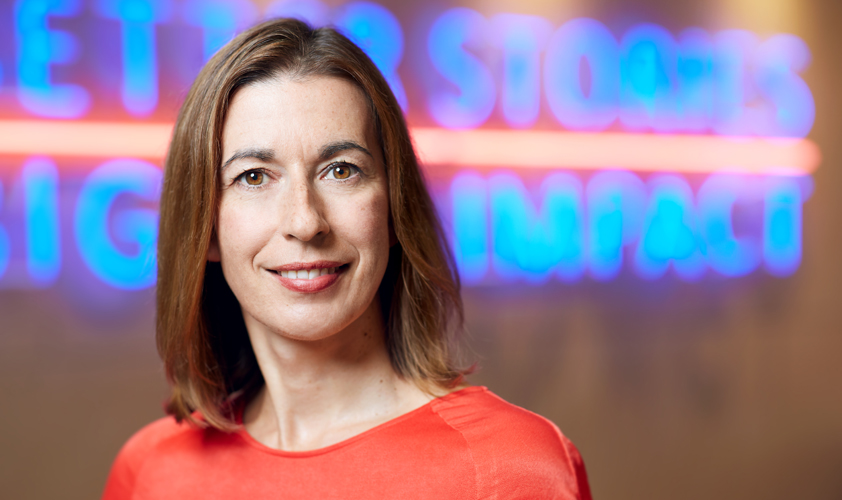 Brands2Life is set to launch a health and well-being practice to capitalise on new business growth in the healthcare sector. The agency has appointed Bayer’s former senior communications manager Emily Thomas as managing director of the practice.

The CIPR has launched the #PRPays initiative to highlight the value of PR to businesses. The campaign features a series of interviews with chief executives about their perceptions of PR and how it contributes to business success. The first interview is with Heathrow Airport CEO John Holland-Kaye.

Francis Ingham, director general of the PRCA, has used his opening address at the organisation’s annual conference to outline the association’s plans. It will look to:

Opinion: Why “PR” is having a renaissance
Brendon Craigie, co-founder and managing partner at Tyto PR, examines why PR professionals are once again adopting the PR moniker. The public relations industry is in the [...]
News Analysis
Request a Demo and Pricing
Connect on Social:
Cision’s Innovation Lab to unveil its latest inventions at CommsCon