Paddy Blewer, co-chair of the CIPR’s new Energy Leadership Platform, explores how the group will demonstrate the value of PR during a period of unprecedented change for the energy industry.

Shifting consumer preferences, new political pressures and resistance to healthier product ranges are all creating reputational risks for businesses in the FMCG sector. 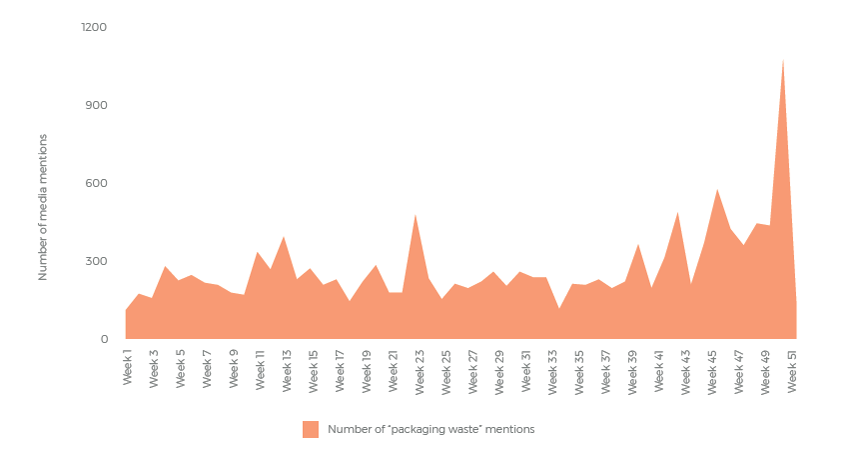 With more than 25% of a company’s value linked directly to its reputation, protecting firms against these risks is a key responsibility for communicators in the industry.

Mike Burton, head of content at social publisher The Hook, explains the content it looks to create, the importance of working with celebrities and how PRs can work with the title. 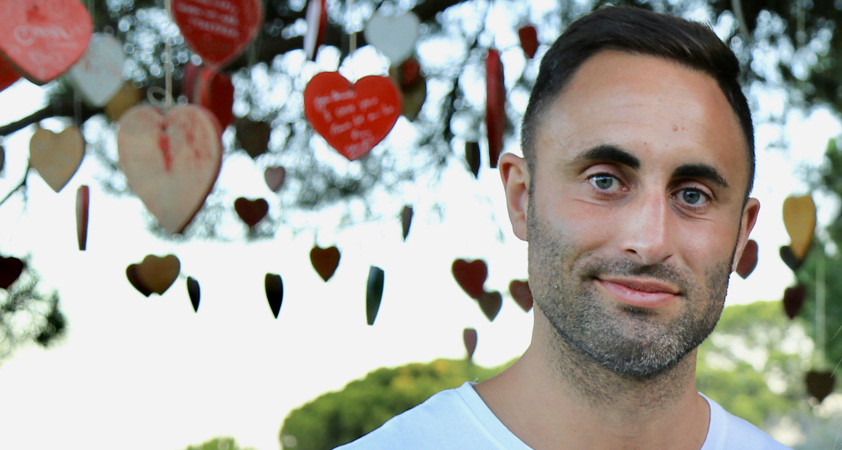 Paddy Hobbs, head of sport at PrettyGreen, talks about how he ended up working in PR, how to promote combat sports and his most memorable campaign.

British holiday firm Teletext Holidays has appointed Siren Comms to increase awareness of its brand and drive demand for its services.

Steamship Maid of the Loch has appointed Clarion Communications to support its major restoration appeal. 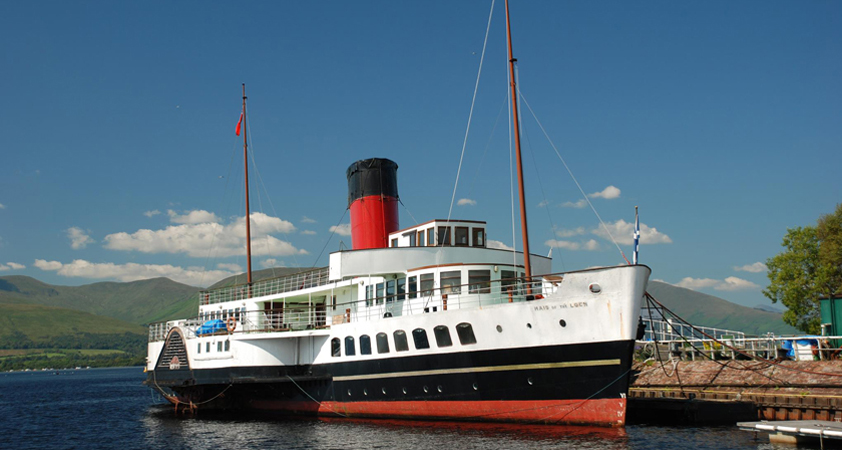 Clarion will help Maid of the Loch set sail

Mattress brand Tempur UK has appointed Rooster to launch its UK PR programme, with a brief to drive brand awareness and increase its share of voice in the trade and consumer press.

Pork producers Tulip has appointed Mercieca as its PR and social media agency.

Tanya Joseph, architect of the award-winning This Girl Can campaign, has joined Nationwide Building Society as director of external relations. 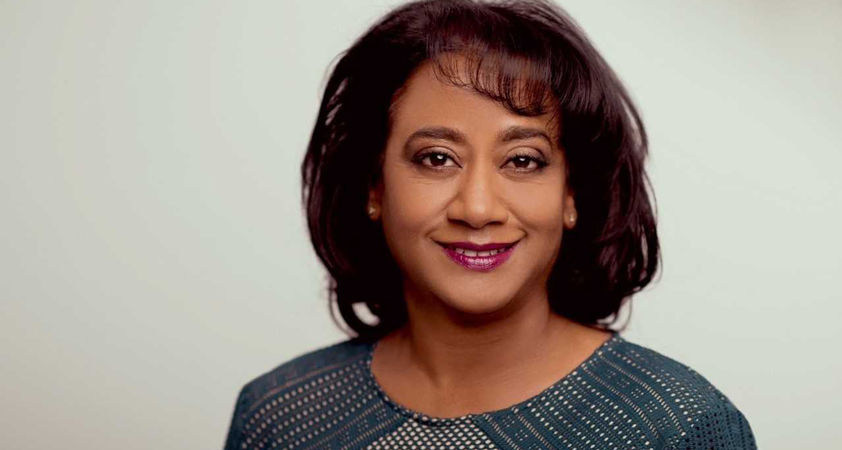 Elliot Mitchell has joined Zeitgeist as publicity director. He is responsible for launching the agency’s new artist PR division.

Luxley Communications has launched a ‘junior’ division dedicated to clients in the pregnancy, family and early years sectors.

Zeitgeist has launched a new artist PR division that promises to give artists access to European festival and event promoters, tech start-ups and music-driven campaigns from leading brands.

The PHA Group has has launched a grad scheme, offering successful applicants the chance to work in rotation across its various PR practices over a 12-month period.

The PRCA has launched its PR and Communications Census 2018, which reveals that the industry has grown 7% since 2016 and is worth £13.8 billion.

The census also reveals that the number of UK PR professionals has increased by 3,000 since 2016, to 86,000 employees. The industry is also marginally more diverse than it was two years ago, with 89% of employees being white and 86% being British.

PRCA director general Francis Ingham said: “The PR and communications industry is thriving, and I have no doubt that it is poised for even further growth in the future. Salaries are increasing, we are recruiting more employees, individual sectors are performing well and exceeding expectations.

“While diversity continues to be a problem for the industry, we are starting to see movement in the right direction, and that should be welcomed.”

Opinion: Why “PR” is having a renaissance
Brendon Craigie, co-founder and managing partner at Tyto PR, examines why PR professionals are once again adopting the PR moniker. The public relations industry is in the [...]
News Analysis
Request a Demo and Pricing
Connect on Social:
Anne-Sophie Breband joins Black Sun as head of social media