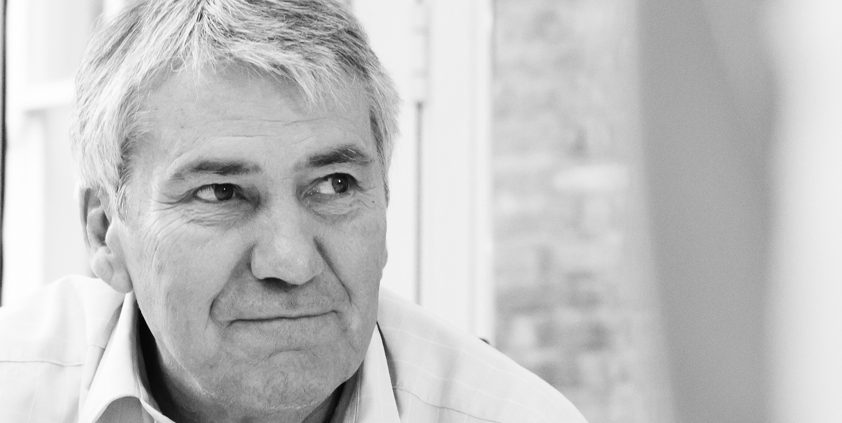 David Morgan, executive chairman of The Mission Marketing Group, discusses why it’s sometimes important to push back against some client demands.

The best way for clients and agencies to work together is through listening to, and utilising, each other’s strengths. The client knows its business and their sector best, while the agency knows (or should know) what’s going to resonate most in the media and other external forums.

Getting the interaction and combination right can lead to some wonderful successes as a campaign takes off and a client begins to feel the benefits.

But what happens when a client is hell-bent on a certain campaign or story that the agency is doubtful of? We’ve probably all seen the scenario of an agency going through the motions on a campaign they don’t really believe in. It can be hard to excel when you don’t believe in an idea.

At best, the results will be average. But at worst, the client’s brand could suffer some damage. This can be massively amplified in today’s social media age. Advertising campaigns cancelled, marketing promotions scrapped, apologies issued – we can all think of examples, I’m sure.

The additional irony is that the finger of blame will sometimes be pointed at the agency. So, in the best interest of both parties, I believe that one of the key differentiators of a really good agency is the ability and willingness to truly challenge the client when needed.

I’m not saying that it’s easy. In fact, it’s one of the hardest things to do and sometimes you will put your credibility on the line. Neither am I saying that the client is never right – there are frequently instances in which the agency has pushed the client to do something that simply hasn’t worked.

The strength of the relationship will make a significant difference here. If you have been working together for some time and have gained their trust and confidence, it’s going to be easier to put an opposing view to them and you will know to what extent you can challenge them.

If the relationship is new, it will be harder to challenge. No one wants to look like they’re resorting straight to a defeatist attitude after all.

But if you really believe that the client’s idea is a poor one, it can prevent whole worlds of pain by speaking up at the outset and having a sensible conversation.

It’s not about just saying no and throwing the whole idea out. A constructive relationship sees you consulting the client, looking at it from different angles – and most likely finding a good idea from the original that just needs to be reworked.

Ultimately, it should all be part of the cut and thrust of a healthy, creative relationship. If you’re right and stick to your guns, the client’s respect for you will grow. It will strengthen the partnership, not weaken it.

You’ve got to handle it sensitively and be constructive. You’ve got to be brave. At the end of the day, providing that challenge is part of what we’re here for.

Opinion: Why “PR” is having a renaissance
Brendon Craigie, co-founder and managing partner at Tyto PR, examines why PR professionals are once again adopting the PR moniker. The public relations industry is in the [...]
News Analysis
Request a Demo and Pricing
Connect on Social:
Cision webinar to reveal what journalists really want from PRs today