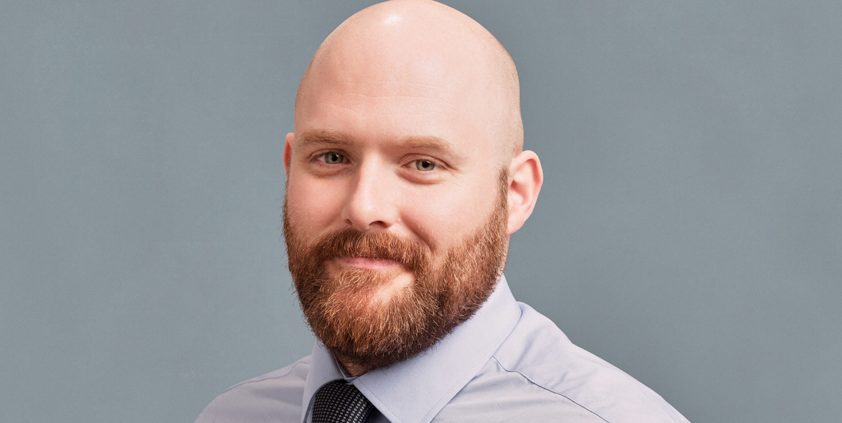 Financial services consultancy MRM has promoted Chris Tuite to the new position of head of consumer finance and made him a director on the agency’s board.

He will be responsible for overseeing MRM’s consumer finance proposition as the agency looks to develop and grow its services in this area.

Joining the agency in 2015 as associate director, Tuite has won and led campaign briefs, and further bolstered MRM’s roster of clients which includes the likes John Lewis Finance, Hometrack and Legg Mason.

Tuite said: “When I joined MRM just over two years ago my aim was to be an integral part of a consultancy that does exciting and interesting work for some of the leading and most innovative brands in financial services. I’m pleased to say that has been my experience from day one.”

He continued: “My focus now is to build on that foundation, growing the team and proposition in line with the overall ambitions of the business.”

Andrew Appleyard, founder director of MRM, added: “Chris is a super-talented operator who has played an important role in making MRM the success it is today.

“This promotion fully recognises that contribution and provides Chris with the necessary platform and support to build on the great work he has done.”

Opinion: Why “PR” is having a renaissance
Brendon Craigie, co-founder and managing partner at Tyto PR, examines why PR professionals are once again adopting the PR moniker. The public relations industry is in the [...]
News Analysis
Request a Demo and Pricing
Connect on Social:
Rooster secures Ras Al Khaimah tourism brief