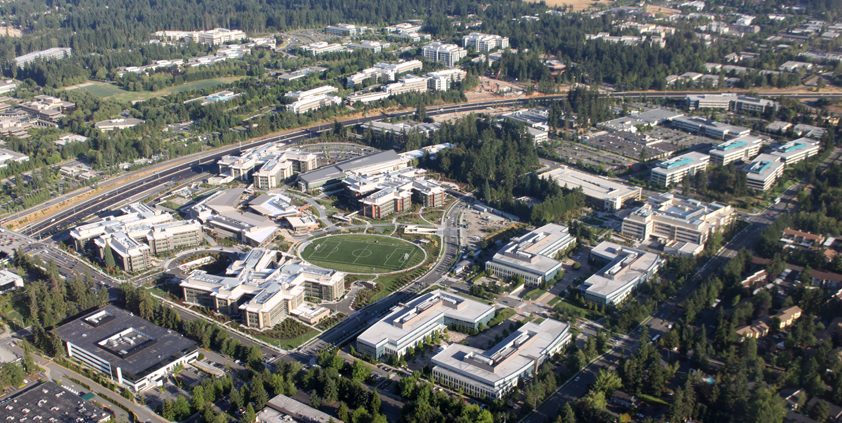 It’s 2013, and Microsoft is about to do something that will change its corporate comms forever.

Steve Clayton, the brand’s chief storyteller, has been writing an unusual story. It’s called 88 Acres: How Microsoft quietly built the city of the future – and he thinks it has legs. But despite the huge amount of time and effort he’s invested, this story isn’t destined for the mainstream press.

Instead, Clayton’s team publish the story themselves on the brand’s in-house newsroom, Microsoft Stories. And the response is spectacular.

88 Acres has received more than half a million views to date. What’s more, it has directly generated sales by inspiring other companies to ask how Microsoft can smarten up their buildings.

All this, because Microsoft’s newsroom culture empowers its team to uncover and tell the stories people genuinely want to hear about.

“The world of media and the world of marketing are smashing into each other,” explains Dan Lyons, a former Newsweek technology editor. “Microsoft runs one of the finest publishing operations that I’ve seen.”

“The media is overwhelmed and simply can’t keep up,” he adds. “The best way to be part of a story is simply to become a journalist yourself.”

Cision’s latest white paper – How to create a PR newsroom and own your story – reveals how you can do exactly that. But of course, it’s not just a case of having an online platform where you can post the latest company news.

This is about helping your comms team respond quickly to breaking stories with its own creative ideas. It’s about ensuring your brand can lead the conversation on key talking points and bringing your comms in line with how people naturally consume digital content.

Stephen Waddington, Ketchum’s chief engagement officer, explains: “This is an absolute requirement of modern public relations, to enable us to be responsive to the pace of conversation on the internet.”

Traditional PR functions simply can’t turn stories around fast enough in an age where a single Tweet can change the course of a day’s news agenda. That’s why brands as diverse and Coca-Cola, Intel and ING are all using newsrooms to streamline their comms operations.

But as you’ll soon see, this approach can work for companies of all sizes. Whether you represent a corporate giant like Microsoft or a tiny start-up – this white paper will help you uncover the great stories that are bubbling beneath the surface in your organisation, just waiting to be told.

“Every organisation that has people is by definition interesting,” says James Curtis, the co-founder of corporate comms specialist Stampa. “The companies that embrace the newsroom culture are really only just beginning to discover the possibilities it opens up.”

“The time is right for this because it helps companies deal with big corporate changes,” he adds. “It can really drive a change in culture, which puts communications in a more central role.”

At Cision, we believe every brand should be benefiting from this streamlined communications model. So, enter your details below now to download How to create a PR newsroom and own your story and discover how to set up your own newsroom in three easy steps. 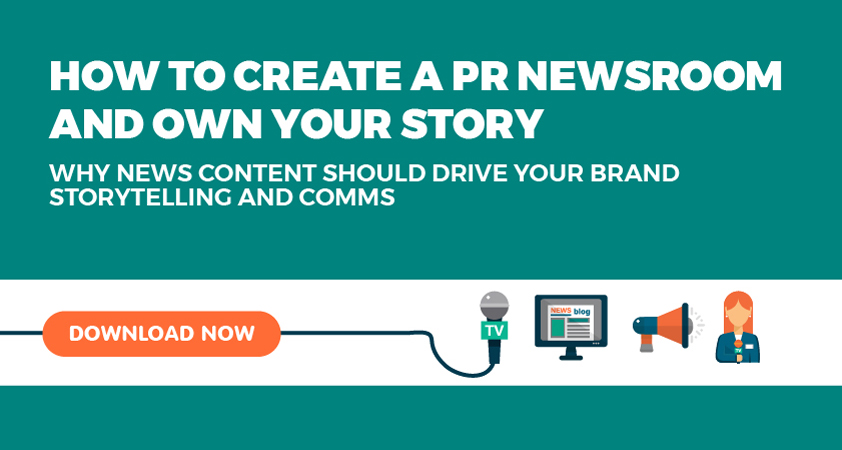 Opinion: Why “PR” is having a renaissance
Brendon Craigie, co-founder and managing partner at Tyto PR, examines why PR professionals are once again adopting the PR moniker. The public relations industry is in the [...]
News Analysis
Request a Demo and Pricing
Connect on Social:
How to build a tech brand with earned media