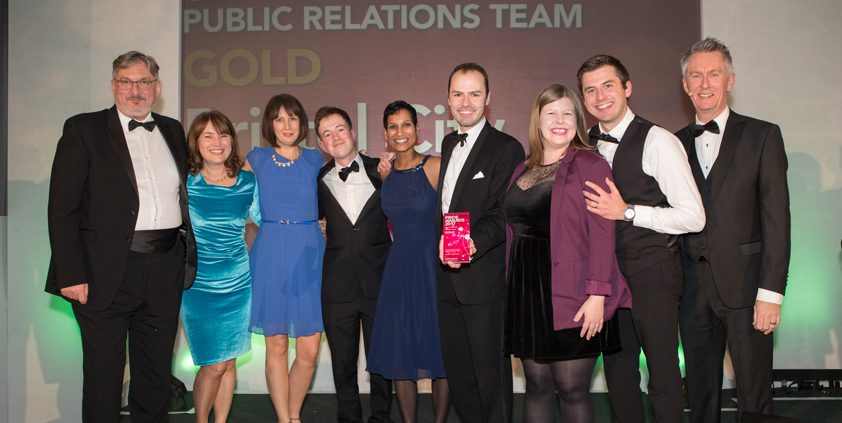 At a ceremony which saw gongs spread across teams, the council’s comms team was awarded the gold for Outstanding In-House Public Relations Team, while Joe Ball, one of its public relations officers, won the Outstanding Young Communicator award.

A full list of winners at Friday’s event can be found here.

Opinion: Why “PR” is having a renaissance
Brendon Craigie, co-founder and managing partner at Tyto PR, examines why PR professionals are once again adopting the PR moniker. The public relations industry is in the [...]
News Analysis
Request a Demo and Pricing
Connect on Social:
This week’s PR news in brief (13-17 November)