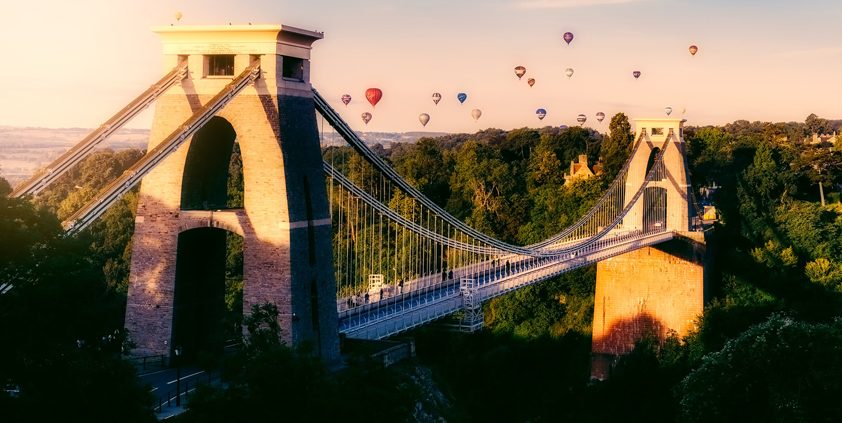 Kelly Pepworth, managing director at Speed Communications, talks about her PRCA award nomination, life outside the “London bubble” and her proudest achievement to date. 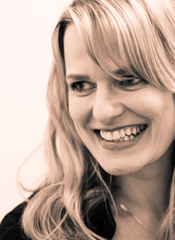 Congratulations on Speed Communications’ nomination for Medium Agency of the Year at the PRCA National Awards. What would an award like this mean for the agency?

Awards like these recognise the standing of the agency on a national stage, in terms of the calibre of the team, the creativity and the campaign excellence. Our growth reflects our commercial focus and the fact that our clients want to do more and more with us.

We’re up against some of the country’s top agencies in the PRCA awards and there’s set to be a huge amount of talent in the room on 7 November.

You also happen to be chair of the PRCA in the south west. In your opinion, what are the biggest challenges and opportunities for firms in the region?

With thriving sectors such as financial and professional services, food and drink, tech and manufacturing, the south west is a fantastic place for creative communication agencies.

It’s also an increasingly popular choice for highly skilled and creative people from across the UK who want to live in a great cultural city and work with dynamic national and international brands. We have seen a wave of talent migrating from London and other major cities as a result of this.

The PR and marketing industry itself is flourishing in the region, from start-ups and specialist independents to in-house teams and a burgeoning freelance market.

Speed Communications is itself based in Bristol. How has being outside the “London bubble” affected the business?

Being Bristol-based has many advantages but we really do see ourselves as geographically neutral. We go where our clients are and they’re located all around the country, and across the world.

The team are constantly zipping around the UK to meet journalists, influencers and clients, or attend events. Mobile working and technology means you can log on anywhere now.

Having a Bristol base does also offer us the flexibility in that overheads are lower than if we were in central London. But I’m a firm believer that a client should chose an agency based on the team chemistry, culture, creativity and ability to deliver – not because they’re based in a particular place.

The PR agency has changed dramatically since you began your career 20 years ago. But what would you say are the biggest challenges facing communicators today? And how can they be overcome?

The sheer volume of data and information available to us is both a blessing if you work in comms and also a massive challenge. I saw a stat recently that within two hours of waking we see and hear roughly 350 pieces of content.

Every day we’re bombarded with news, reports, data, insight and opinion. It comes through so many channels – the mainstream media, internet, social media, the list goes on. But this near limitless information can almost be overwhelming if we don’t take the time to digest it, connect the dots and consider how we can use it to deliver something meaningful.

As an industry we need to recognise the need to carve out time to allow for digestion, thought and processing, which in turn will inform greater creativity and consultancy for our clients.

What would you say is the biggest achievement of your career to date, and why?

I feel most proud when I look around and see the 50-strong award-winning agency that we’ve built and see the calibre, enthusiasm and talent of all the people around me.

The team here have come from all kinds of backgrounds and career paths – from journalists, to film makers, from arts grads to science bods – but collectively they make something very special. The skills and experience they bring to the table never ceases to amaze me and I’m continuing to learn from them every day.

As someone who’s forged a career in PR outside of London, what advice would you give something considering leaving the Big Smoke for somewhere more peaceful?

As it happens, peaceful isn’t a word that I’d use to describe Bristol!

Instead I’d say creative, buzzy, exciting, culturally diverse. Even though most of my career has been in Bristol, I’ve been fortunate enough to work with clients all over the world and spent vast amounts of time in London.

Opinion: Why “PR” is having a renaissance
Brendon Craigie, co-founder and managing partner at Tyto PR, examines why PR professionals are once again adopting the PR moniker. The public relations industry is in the [...]
News Analysis
Request a Demo and Pricing
Connect on Social:
Meet the Journalist: Alessandro Rossi, Forbes (Italy)