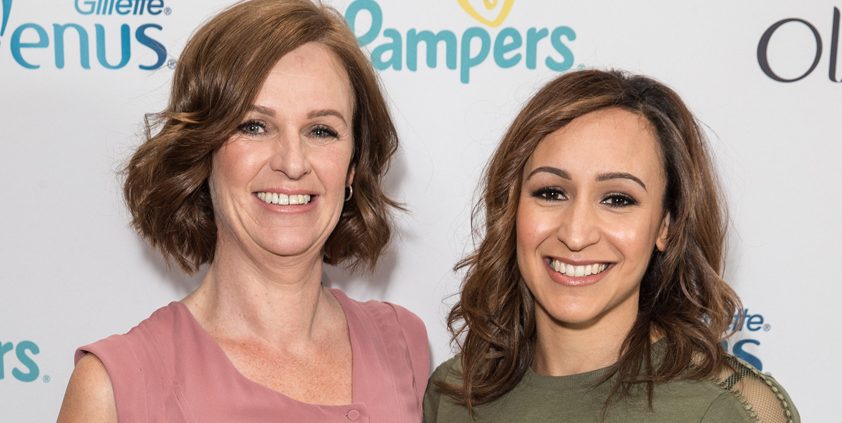 Steph McDonald, Ketchum’s sports and entertainment practice director, gives her views on why brands should invest in women’s sports, how PRs can shape the sports conversation – and who will win the UEFA Women’s Euro 2017. 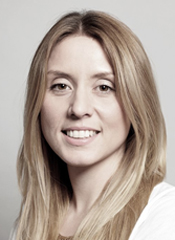 Earlier this month, Toni Duggan became the first English footballer to sign for Barcelona since Gary Lineker in 1986. Is this a sign the women’s game is catching up with the men’s in the UK?

Duggan’s move to Barcelona does feel like a landmark moment for the women’s game and it’s certainly a good sign of the quality of the women’s game in the UK – we’re producing world-class players.

It’s always nice to see a female footballer trending on Twitter – the buzz around Toni’s signing screams progression. No longer is the women’s game in Europe dominated by a handful of clubs, and the trend of clubs with established male teams investing in senior full-time women’s sides is testament to this progression.

Do you feel women’s sport is fairly represented in the media? What can communications professionals do to increase its prominence?

Representation of women’s sport in the media improves during big events, particularly when sportswomen are performing well – the Rio Olympic Games and 2015 FIFA Women’s World Cup are two good examples. However, these events do not lead to continuous long-term exposure for women’s sport, and it’s not enough.

Communications can play a pivotal role in increasing the prominence of women’s sport. Look at BNY Mellon’s sponsorship of the Women’s Boat Race and their integral involvement in pushing for the race to be televised. The communications alone delivered an ROI on their comparatively small investment and showed their business partners and employees they are an organisation focused on equality.

Do you think investing in women’s sport should be a priority for brands?

Absolutely. Aside from a couple of focused campaigns I really think it’s still an untapped opportunity in the UK.

A Sportswise study from a few years back showed 50% of women surveyed watch more than three hours of sport a week, and nearly half of women under 50 declared themselves either interested or very interested in sport. While the numbers may not be as high as men, women do watch sport. Women play sport. They represent a sizeable audience group that is underrepresented, and swept up in male-centric campaigns or added as a bolt-on.

What’s more, in an increasingly crowded environment, everyone is looking for cut-through. The opportunity for brands to get behind smart and tailored campaigns can really have impact and deliver ROI.

Sport England’s ‘This Girl Can’ stands out as a truly great PR campaign. But what’s your favourite sports campaign, and why?

Undoubtedly, ‘This Girl Can’ was a great campaign. But it’s a shame it’s still the one example we rely on as a female-focused sport campaign. Under Amour’s Gisele ‘I Will What I Want’ struck a chord with me. It tackled perceptions – and ‘haters’ – head on with a simple, impactful campaign.

Of all the sports campaigns you’ve worked on to date, which are you most proud of?

The P&G ‘Thank You Mum’ campaign leveraging P&G’s IOC sponsorship, which I’ve had the pleasure of working on since its inception, is probably the standout. It used sports sponsorship to focus on reaching a totally different target audience than the norm and celebrated the person behind every great Olympian – mum.

Whether it was sharing with consumers the elation that mums feel when their child wins an Olympic medal, or the anguish they go through when athletes have to pick themselves back up, we have been able to build trust in P&G and its portfolio of brands and show that they really understand mums.

Will you be watching the UEFA Women’s Euros this month? Which team do you think will walk away with the trophy?

Germany’s team are heading into the Euros as the defending champions and record winners, having won it eight times. Despite having several key players out with injuries and some recent high-profile retirements, expectations are still high for this squad – and we all know the Germans seem to turn it on at tournaments!

France will go into the Euros confident from their SheBelieves Cup win, and expecting to do better than they have previously on the big stage.

But the English side has shown it can compete with and beat the best. Mark Sampson has built a confident squad who will be disappointed to come out of this tournament with anything less than the trophy. It’s going to be an interesting competition – there is so much quality across Europe!

Opinion: Why “PR” is having a renaissance
Brendon Craigie, co-founder and managing partner at Tyto PR, examines why PR professionals are once again adopting the PR moniker. The public relations industry is in the [...]
News Analysis
Request a Demo and Pricing
Connect on Social:
Gorkana meets… Giuseppe De Bellis