PHA Media has been appointed to run a profile-raising campaign for Maecenas, which is using blockchain technology to launch an online trading platform in fine art. 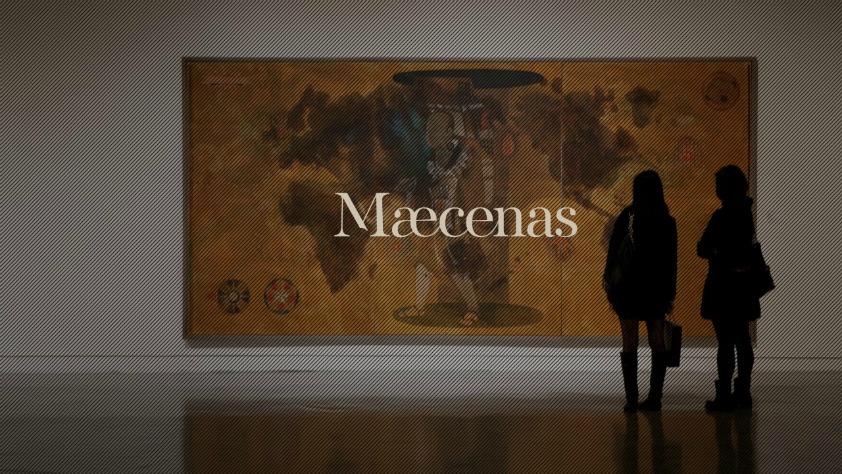 The new online marketplace will match owners – who list up to 49% of the value of a work of art on the site – with investors, who will be able to buy and sell shares in real time, giving them fractional ownership of works of art.

Maecenas says its ‘art tech’ concept will democratise the £43 billion market, allowing works of fine art to be traded on an open exchange as liquid financial units.

PHA Media will work to promote Maecenas’  crowdfunding campaign on Seedrs, which aims to raise additional finance for its launch, with a minimum target of £400,000.

Marcelo Garcia Casil, founder and CEO of Maecenas, said: “We have a unique proposition in a market that has remained largely unchanged for 300 years and we’re excited that PHA will be helping us tell our story.”

Tim Jotischky, senior consultant at PHA Media, added: “Maecenas is an innovative art tech company, which is bringing a new approach to the fine art market by creating greater transparency and cutting costs for owners and investors. We’re delighted to be supporting them in their fundraising campaign.”

Opinion: Why “PR” is having a renaissance
Brendon Craigie, co-founder and managing partner at Tyto PR, examines why PR professionals are once again adopting the PR moniker. The public relations industry is in the [...]
News Analysis
Request a Demo and Pricing
Connect on Social:
Revolut hires first global comms lead Media briefing with MoneyWeek
Scroll to top
Cookie Policy