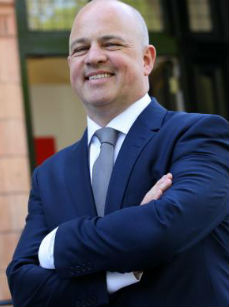 Stephen Waddington, who was recognised in the Oustanding Contribution category

Hope&Glory and Virgin Active won Best Digital Marketing Campaign with ‘We’ve got a workout for that…’ and Best Use of a Specific Platform in a Campaign for its ‘#pimpmyprotein: Creating a Cult Fitness Brand’ campaign with STRIPPD.

British Heart Foundation and Metropolitan Police Service were also among the winners, and Grayling’s Ellie Schofield from Grayling was awarded Digital Professional of the Year. PR Moment’s Ben Smith won in the Best Digital Journalist/Blogger category.

Opinion: Why “PR” is having a renaissance
Brendon Craigie, co-founder and managing partner at Tyto PR, examines why PR professionals are once again adopting the PR moniker. The public relations industry is in the [...]
News Analysis
Request a Demo and Pricing
Connect on Social:
The Adecco Group appoints Octopus Infection Prevention Society hires Forster Communications
Scroll to top
Cookie Policy