Monarch and Tin Man sought to recapture ‘The Power of Nice’ with the first in a series of PR activations for airline Monarch’s 2017: The Year of Nice, after science-led research showed Monarch that its customers value manners, politeness and courtesy. 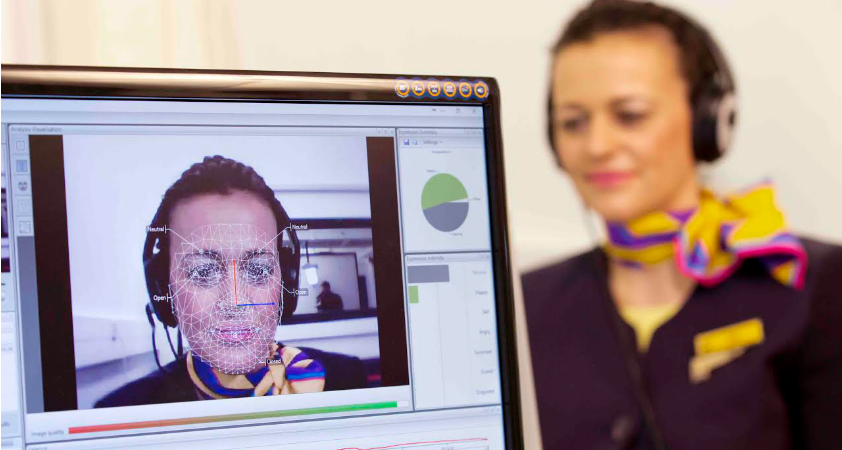 ‘The Power of Nice’

Monarch is a value airline and holiday company competing with the likes of Easyjet, RyanAir and Jet2. It wanted to increase “warmth” towards the brand, amplify its ATL strapline ‘Our people make us’ and give itself a more distinct personality.

Through a creative brand campaign, Tin Man was tasked with delivering buzz, coverage and awareness for Monarch – particularly in national broadsheet media.

The world has become a pretty unkind place, with Brexit, Trump and economic uncertainty dominating the headlines.

Monarch’s key audience demographic is described as ‘Prestige Positions’ – a group who are 50 plus, financially secure, play an active role in family life and who value traditional, good customer service; something Monarch is great at.

Our research and planning showed that this audience is yearning for a return to the traditional values of politeness, manners and courtesy. As a holiday company, Monarch can’t cure all the world’s ills but it can make the travel experience nicer – one flight at a time.

Based on our insight and Monarch’s brand values, we devised the campaign platform – 2017: The Year of Nice – a celebration of traditional values that not only leads the PR comms strategy, but is also at the heart of Monarch’s above-the-line strategy.

Tin Man is bringing this strategy to life via four creative brand activations across the year, the first of which launched this month.

The Power of Nice

This campaign sets the context for the rest of the year, and begins to associate Monarch with being the ‘nicer’ low-cost travel brand.

It had three key phases, which enabled us to deliver blanket coverage:

As a launch pad, we polled over 2,000 respondents to determine how nice the UK population think they are and the anecdotal benefits of being nice, including how this positively correlates with self-quantified levels of health, success and happiness.

2: The science behind being nice

Following the research results, we conducted a scientific study with Goldsmith’s University to delve deeper, and understand the true power of being nice. We used ground-breaking FaceReaderTM technology to measure micro facial expressions when affronted with aversive visual and audio stimuli. This measured ‘niceness’ in biological terms.

Our study found there was a correlation between nicer people being healthier, happier and more successful. We also proved that Monarch staff are significantly nicer than the rest of the UK population.

To embed the Power of Nice strategy throughout the business, Monarch put its money where its mouth was and launched The Nice Initiative to reward passengers simply for being nice. Customer service staff now have the ability to reward ‘nice’ passengers with extra leg-room upgrades or priority check-in, free of charge.

We have three further ‘nice’ creative campaigns launching across the year. Watch this space.

This first campaign moment has delivered like no other. In just three weeks, Tin Man secured:

And we have a happy client…

David Page, head of comms at Monarch, said: “So far, Tin Man has combined spot-on strategic insight with thoughtful creativity and a deep understanding of what sparks media interest. They then rolled their sleeves up and delivered a stand-out first phase of our campaign. Couldn’t be happier.”