The Forge Communications and Kingsland Drinks launched the Find Shorn competition to raise awareness of a new product, and to grow a loyal social media following, as well as long-term engagement with the brand. 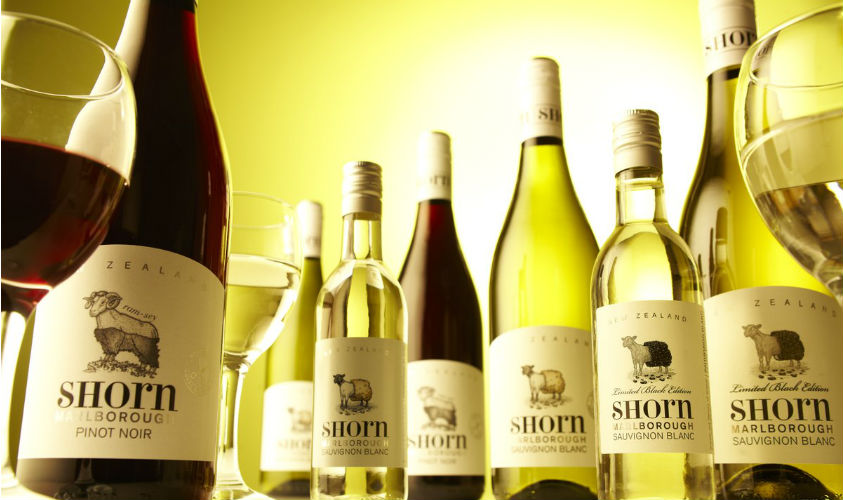 Summary:
The Forge Communications devised a social media campaign to raise awareness of Shorn ‘Limited Black Edition’ wine, which is sold in Morrisons. A competition was launched across Facebook and Twitter, increasing Shorn’s social media following and driving people to the Morrisons’ website. The Forge Communications campaign resulted in a 70% uplift in sales during the competition period.

Objectives:
The campaign objectives were to devise a social media campaign to raise awareness of Shorn ‘Limited Black Edition’ wine, and grow the brand’s social media following on Facebook and Twitter.

The KPIs were as follows:

Strategy and implementation:
With the Find Shorn campaign, The Forge Communications aimed to communicate the personality of the brand to engage with its audience. The outcome would be a loyal social media following.

Shorn Wines launched a month-long competition which utilised Street View on Google Maps to raise awareness of its ‘Limited Black Edition’ Sauvignon Blanc wine, which is sold in Morrisons.

Over 250,000 white and black ‘baaing’ Shorn sheeps were ‘planted’ all over the UK on the maps. Users had to navigate their way around the white Shorns in the hope of bumping into a black Shorn. Those who found three black sheep were entered into a daily competition to win a case of wine, and one in five could also instantly win a black Shorn fridge magnet.

To ramp up the competition, five golden Shorns were also hidden, and regular clues for finding them were published on Twitter. Gold sheep finders won an iPad mini.

A dedicated website was set-up to house the competition, which was enhanced in the following way:

Results:
The Forge Communications created a competition that encouraged long-term engagement and brand recollection. Over-delivering on KPIs, the campaign raised awareness of a new product, and drove sales.

KPI: Drive people to purchase via Morrisons.com with sales increase of min 25% (on previous month)
Result: 70% uplift in sales during competition period

Do you have an exciting campaign with impressive results that you’d like to showcase? If so, please email richard.odonnell@gorkana.com

Opinion: Why “PR” is having a renaissance
Brendon Craigie, co-founder and managing partner at Tyto PR, examines why PR professionals are once again adopting the PR moniker. The public relations industry is in the [...]
News Analysis
Request a Demo and Pricing
Connect on Social:
PR Case Study: Young’s Gastro Date Night PR Case Study: Monarch – The Power of Nice
Scroll to top
Cookie Policy