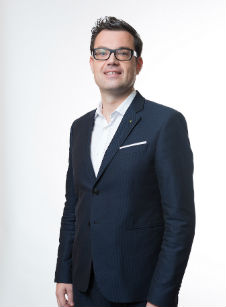 Verstraete will report directly to Stuart Jackson, VP communications, Nissan Europe, and will be responsible for all corporate communications across the region including issues and crisis management, corporate profiling, thought leadership and corporate and social responsibility. He will address a corporate audience primarily.

Jackson said: “With Nissan leading the development of future technologies that will shape our world, Jesse joins us at a time when our business and brand are growing into new areas, with new stories to tell new audiences.”

Joining Nissan on 1 June, Verstraete will be based at the company’s European headquarters in Montigny le Bretonneux, south of Paris. He replaces Katherine Zachary, who has been appointed as general manager at LCV global communications for the Renault/Nissan Alliance.