British ‘human propulsion’ tech start-up Gravity has hired Radioactive PR to handle its launch across Europe, Australasia and Africa, a brief founder Rich Leigh says could be the “coolest thing we’ve worked on”. 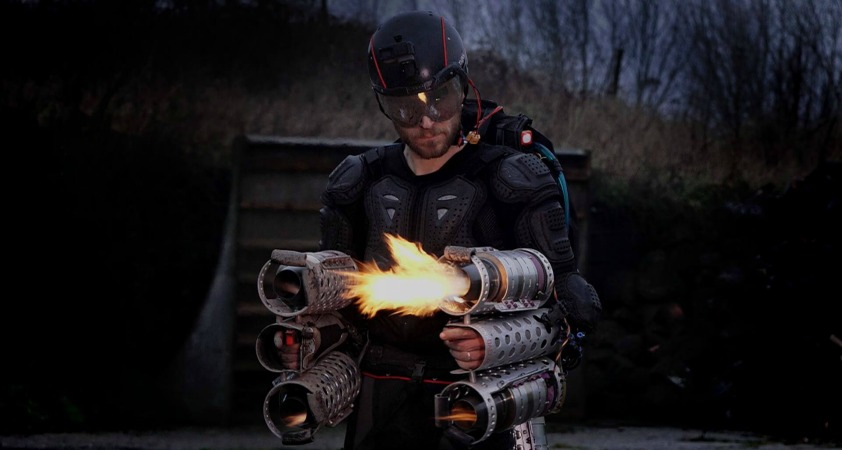 Gravity is a British ‘human propulsion’ tech start-up founded by entrepreneur, inventor and former Royal Marines Reserve Richard Browning. Its aim is to “re-imagine the future of manned flight”.

Radioactive PR officially launched Gravity to press last Friday (31 March), which has already seen hundreds of pieces of coverage so far, and millions of plays on YouTube/video.

Launch activity will continue throughout the coming months, as Gravity moves towards a strategic approach to pushing the commercial possibilities around Gravity. Radioactive PR will also manage Gravity’s social media accounts.

Leigh said: “I know the word ‘excited’ gets thrown around when it comes to PR quotes, but that word doesn’t do our feeling to be working on this account justice. Not just because I firmly believe pretty much every agency in the world would want to work on it, but because it is arguably one of the biggest technology launches in recent years.”

Opinion: Why “PR” is having a renaissance
Brendon Craigie, co-founder and managing partner at Tyto PR, examines why PR professionals are once again adopting the PR moniker. The public relations industry is in the [...]
News Analysis
Request a Demo and Pricing
Connect on Social:
MCG briefed by new tofu brand Tofoo Co Newgate Communications completes merger with PPS Group
Scroll to top
Cookie Policy