Kaizo has been hired by the New York Academy of Sciences to launch the Blavatnik Awards for Young Scientists in the UK. The academy says the awards will bring over £10 million of inward investment to the UK scientific community. 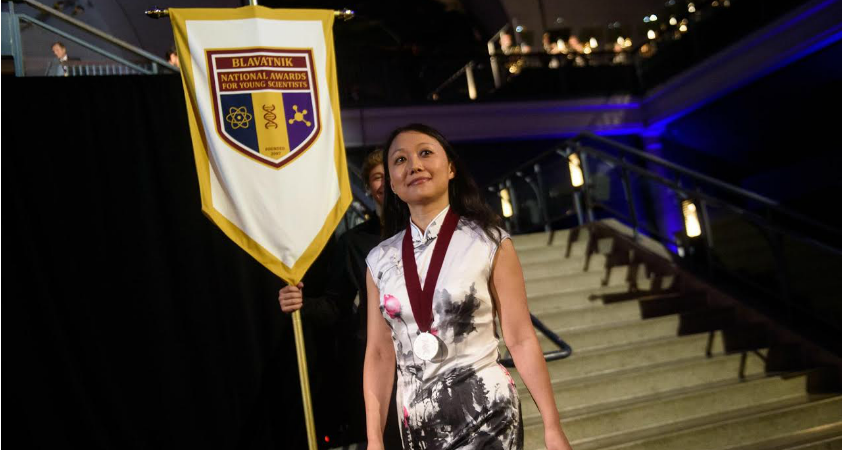 The Blavatnik Awards was established by the Blavatnik Family Foundation in 2007. It recognises outstanding young scientists and engineers in three subject categories: Life Sciences, Physical Sciences and Engineering, and Chemistry.

Scientists and engineers get support from the awards early in their careers, when additional funding and recognition “have the greatest impact on a young scientist’s work”. Over the past decade, more than $4 million has been awarded to 125 scientists in the US.

The UK awards will recognise faculty-rank scientists from Scotland, Wales, Northern Ireland and England under the age of 42.

Rhodri Harries, MD of Kaizo, said: “We are honoured to have been brought on board by the New York Academy of Sciences to launch such a prestigious programme here. We are working closely with the Academy, with Government, with Universities and the wider UK science community to shine a spotlight on the awards and encourage as many quality entries as possible from across the whole of the UK.”

Opinion: Why “PR” is having a renaissance
Brendon Craigie, co-founder and managing partner at Tyto PR, examines why PR professionals are once again adopting the PR moniker. The public relations industry is in the [...]
News Analysis
Request a Demo and Pricing
Connect on Social:
Atomic wins ticketclever.com brief Brazen wins brief to make Lyons Coffee Bags famous
Scroll to top
Cookie Policy