Atomic, the consumer and tech division of Grayling, has been appointed by new rail ticket retailer ticketclever.com as its retained PR partner. 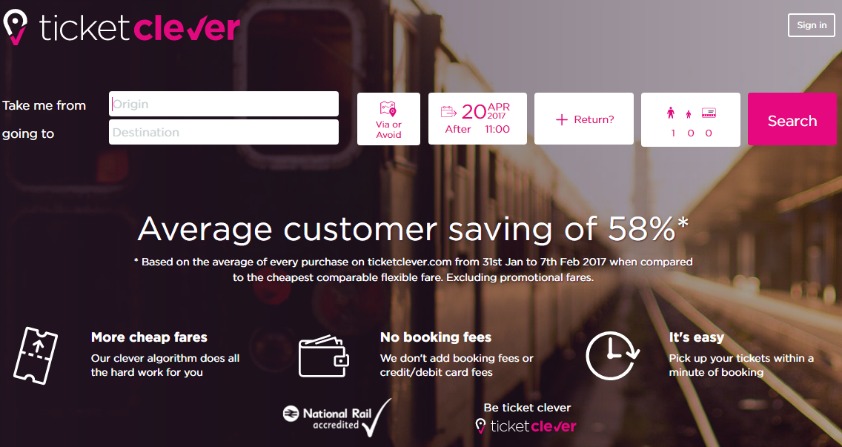 The new brief follows a successful launch project, in which Atomic drove hundreds of thousands of potential users to ticketclever’s website, prompting increased ticket sales in the first week.

Atomic plans to build brand awareness and drive traffic to the website, which claims to offer rail passengers the potential to save at least £40 million annually on 95 million rail journeys.

Jeremy Acklam, CEO and founder of ticketclever, said: “We were impressed with Atomic’s track record in working with challenger brands which disrupt the marketplace. The coverage generated so far is already driving website traffic and ticket sales, and proves the true value of PR.”

Helen Ellis, head of Atomic, added: “This is a fantastic win for the team. With our fusion of cutting edge analytics and stand-out creativity, we have developed a programme designed to resonate with cost savvy rail travellers without overstepping the terms of ticketclever’s licence to operate.”

Opinion: Why “PR” is having a renaissance
Brendon Craigie, co-founder and managing partner at Tyto PR, examines why PR professionals are once again adopting the PR moniker. The public relations industry is in the [...]
News Analysis
Request a Demo and Pricing
Connect on Social:
60 seconds with Edelman’s Nick Barron Kaizo hired to launch Blavatnik Awards for Young Scientists in UK
Scroll to top
Cookie Policy