With just one day to go until the winners of the 2017 Suzy Spirit Awards are announced, find out what made the shortlisted candidates stand out from the crowd. The people who nominated them explain why they recommended their colleagues for this unique and prestigious industry award, and how each one has shown exceptional character, integrity and inspirational qualities. 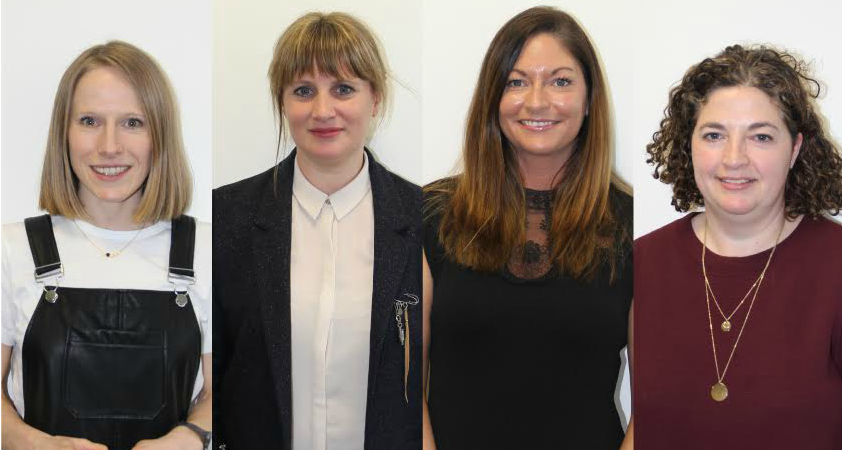 This year, the judging panel have shortlisted seven inspirational people working in PR and comms following a record-number of nominations.

Gorkana, in association with LEWIS, launched the Suzy Spirit Awards four years ago in memory of  Suzy Ferguson, who worked for the PR agency and sadly passed away from bowel cancer in 2012.

Like Suzy, the awards recognise those who have made a difference to others in the PR industry, and look to acknowledge individuals of exceptional character, principle and determination, rather than those who are just outstanding at their day-to-day jobs. 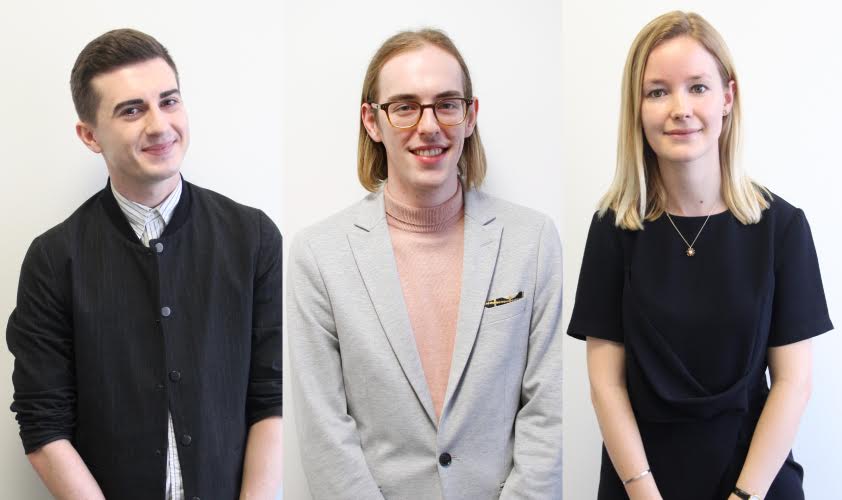 The people who nominated them reveal why they recommended their inspirational colleagues for this unique and prestigious industry award.

According to Claire’s nominator, Chloe French, Claire is the ideal person for the 2017 Suzy Spirit Inspiration award. “She leads by example and encourages our team to do the very best.”

Claire’s mantra is that you get out of life what you put in, and that if you’re spending hours and hours with colleagues, you should make their working environment the best it can be.

Polly was nominated for the Suzy Spirit Inspiration award by her colleague Andrei Goldis.

Andrei praised Polly for her ability to install confidence in everyone she works with, as well as motivate them to be better, both inside and outside of work.

Despite the fact that Camilla has only been with Girlguiding for less than a year, she’s completely changed the way the team work and think about things, according to Charlotte. “She does everything with energy, creativity and encourages us to think outside the box.”

Emma was nominated for the 2017 Inspiration award by a host of friends, colleagues and clients, who all nominated her individually and unbeknown to each other.

One of her nominees, Grace Garland, says: “I owe Emma my career. She taught me everything she knows and invested her time in me.”

Connor was nominated for the Suzy Spirit Rising Star award because, as his nominator Charlotte Nicholds explains: “When we heard about the award, we couldn’t not”.

Connor’s enthusiasm for the job is contagious. He champions and mentors others outside of work and has already grown the agency’s LGBT inclusion programme, despite only being at the beginning of his PR journey.

India was nominated by her manager Catherine Cuthbert for being the “stand-out star” in her team.

Catherine describes India as “proactive, accountable and modest”. For all her professional achievements, India’s passion for mentoring and helping others really caught the judges eye.

Euan was nominated for the 2017 Suzy Spirit Rising Star award by two of his colleagues, Emma Carey and Natalie Clark.

Euan is described by Emma as a “secret weapon” and says that she would be lost without him.

Sally O’Neill, VP at LEWIS and a member of the judging panel, said: “The judges were very impressed with the quality and dedication of those nominated.

“With the introduction of two awards this year, we have seen those at the start of their career and those with more experience not only inspiring colleagues at work, but also mentoring others and doing amazing things for the community.

The winners of the 2017 Suzy Ferguson Spirit Awards will be announced at a ceremony in London on 17 March.

The official charity for the awards is Bowel Cancer UK, which aims to save lives and improve the quality of life for all those affected by bowel cancer.

Last year the award went to Henry Playfoot, founder of Pitch Doctor and former strategy director at Claremont Comms, who was chosen from a shortlist of five.

Previous winners include Nicola Green, director of comms and reputation at O2, and Rosie Warin, CEO at Kin&Co.

Opinion: Why “PR” is having a renaissance
Brendon Craigie, co-founder and managing partner at Tyto PR, examines why PR professionals are once again adopting the PR moniker. The public relations industry is in the [...]
News Analysis
Request a Demo and Pricing
Connect on Social:
Caliber appoints global CEO Eden Park hands UK and Ireland PR brief to Kazoo
Scroll to top
Cookie Policy