The Romans’ Ottilie Ratcliffe and Jack Davy have won the 2017 UK Young Lions PR competition for their ‘#TOMHARDYLIVE’ campaign for the British Heart Foundation. The duo will now go on to represent the UK at the Cannes Lions International Festival of Creativity in June. 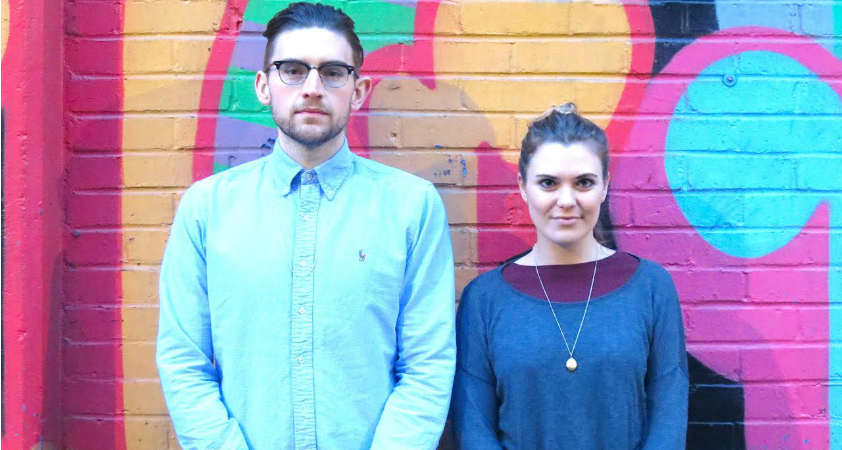 This year’s UK competition, handled by the PRCA and supported by the ICCO, saw 69 entries from teams of two under the age of 30 respond to a brief from the British Heart Foundation, which performed as the ‘client’.

Each team then had 24 hours to create a creative and effective campaign.

The judges said Ratcliffe and Davy’s campaign idea showed clarity and that the team had terrific confidence in presenting. Judges went on to say that they handled the Q&A well and had ‘the wow factor’.

Ratcliffe said: “The British Heart Foundation’s brief was a seriously challenging one: convey the sudden devastation heart attacks cause and make people sit up and think this could happen to me, any time, anywhere.

“Our solution: a stage-managed moment with huge shock value resulting in the apparent death of a major Hollywood actor. It’s fair to say we were a little nervous about how the client would respond.”

Davy added: “The reason Ottilie and I love PR is because of the creative freedom it offers – we’d hate to be confined by the restrictions of a 30 second TV spot.

“We’re hugely grateful to the PRCA and ICCO for giving us this opportunity and honoured to be representing the UK PR industry in Cannes.”

Ratclfife and Davy will go on to represent The Romans at the Cannes Lions International Festival of Creativity in June to compete against representatives from more than 30 countries.

For the first time, the PRCA also awarded silver and bronze accolades. Winning silver was Weber Shandwick’s Asad Dhunna and Sarita Shah for their ‘British South Asians – Be More Randeep’ campaign. Imogen Nation and Tom Rouse from Hotwire took bronze for their ‘Dying on Stage’ campaign.

Francis Ingham, director general at the PRCA, said: “It is a great pleasure to announce Ottilie and Jack as the winners of this year’s UK Young Lions PR Competition. The team demonstrated a great amount of creativity with their campaign and should be very proud of their work. We wish them the best of luck in Cannes.”

Last year, Hotwire’s Matt Watson and Paul Stollery won the 2016 UK Young Lions PR competition for their ‘ChildLine Takeover’ campaign idea, which outlined a partnership with TFL to conduct a one day tube line takeover, rebranding the Victoria line to the Child line.