As we enter the month in which Theresa May has pledged to trigger Article 50 and set in motion the UK’s exit from the European Union, Victoria Dean, head of Portland’s Brexit Unit, says we are about to move away from the domestic impact debates of 2016 into a battle of wits with an institution “determined to protect its political project”. It’s a “bumpy road ahead…” 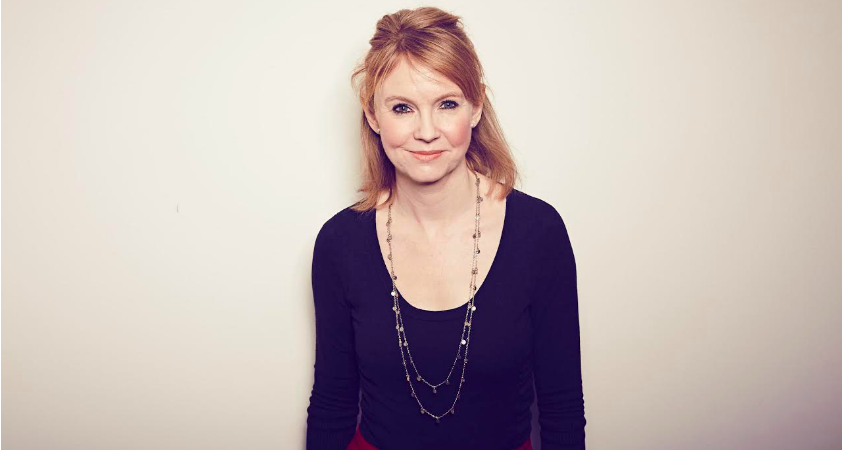 At Portland, we have been describing 2017 as the year Brexit gets real.

The second half of 2016 was full of sound and fury, as people adjusted to the shock of the UK’s vote to leave the EU. There was enormous political upheaval, as one Prime Minister fell, another rose, and Opposition parties were engulfed in leadership crises.

But there were very few developments in the Brexit process itself. The Government kept its cards close to its chest and the terms of the UK’s ongoing relationship with the EU remained fundamentally unchanged.

This year the pace has picked up markedly. The UK’s negotiating objectives outlined in Theresa May’s Lancaster House speech, while not altogether unexpected, have at least provided clarity.

At that point, the game changes. Brexit will no longer be the domestic-focused, inward-looking debate we have seen so far. It will be a two-way process, with EU views on what should happen carrying at least as much weight as UK views.

The prices of Theresa May’s objectives – securing control of immigration, stopping significant financial contributions, ending the jurisdiction of the European Court of Justice and enabling the UK to agree its own bilateral trade deals – will start to become clear.

And yet meaningful negotiations will not really get going until new governments are elected in the France and Germany later this year. The window for negotiation will be squeezed at the other end too, given the need to set aside time for ratification of a deal by member states and the European Parliament.

The UK faces an enormous challenge in meeting its goal of agreeing a new free trade agreement with the EU in this time frame, not least as the Commission has so far stubbornly refused to countenance negotiating the future trading relationship in parallel with the withdrawal settlement.

Brexit presents Whitehall and Brussels institutions with an enormous and unprecedented challenges. That was the biggest takeaway from Portland’s event to launch our new publication, Destination Brexit, earlier this month.

The diversity and intensity of opinion among our distinguished panel, including former Justice Secretary Michael Gove and former Foreign Minister of Poland Radek Sikorski, showed there is no silver bullet or amicable resolution in sight.

If the debate in the UK is missing something, it is an appreciation of the impact the EU’s determination to protect its political project, and its hurt feelings at the UK’s rejection, will both have.

The parties in this negotiation will not necessarily act out of rational economic self-interest. There is a bumpy road ahead and the final outcome is still far from clear.

Victoria Dean is partner and head of Portland’s Brexit Unit. Previously head of the Foreign Office’s European directorate, Dean spent the summer on the Government’s Brexit preparations. Prior roles in government also include spokesperson and head of comms for the UK’s representation in Brussels.

Opinion: Why “PR” is having a renaissance
Brendon Craigie, co-founder and managing partner at Tyto PR, examines why PR professionals are once again adopting the PR moniker. The public relations industry is in the [...]
News Analysis
Request a Demo and Pricing
Connect on Social:
This week’s top trending features on Gorkana News Opinion: Starting new client conversations
Scroll to top
Cookie Policy