London’s Evening Standard and The Independent have launched the Evening Standard Media Diversity Bursary Scheme with the appointment of four editorial apprentices from a diversity of backgrounds. 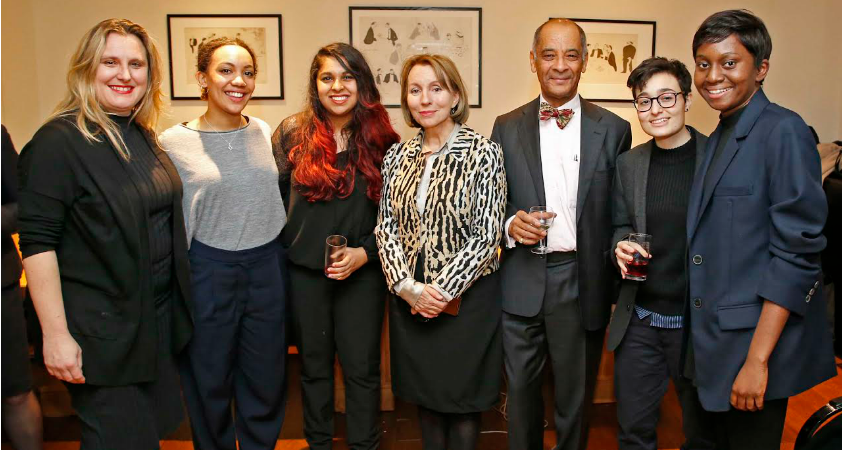 All four apprentices have now begun a two year training period, which includes a 20-week fast-track NCTJ course. The scheme was launched with four partners – Goldman Sachs, The Peabody Trust, The Stationers’ Foundation and the NCTJ Diversity Fund – who helped fund the project.

He added: “For this to work, the producers of that information must come from a diverse set of backgrounds, experiences and perspectives. If the profession of journalism is dominated by a narrow class of people, honest though they may be, their perspectives will be limited by their narrow aperture too.

“The Evening Standard Media Diversity Bursary Scheme is helping to defeat that danger of narrowing the aperture in two ways. Firstly by sending a message to the readers and writers of news that journalism is open to all based on merit – and that a diversity of background is to be celebrated.”

More than 200 people applied for the editorial apprenticeships which were open to anyone aged over 16 who had not been to university.

Sadiq Khan, Mayor of London, has given his “wholehearted support” to the Evening Standard scheme and said: “One area where there are clearly still some deep-rooted inequalities is journalism, with ethnic minority groups in particular significantly under-represented within the industry. In my view, just as we need to see our public services become more representative of the communities they support, it’s important that the people who work in the media reflect the communities they report on and the audiences they serve.”

Joanna Butcher, NCTJ Chief Executive, commented: “This innovative scheme has delivered on its promise to help school leavers from diverse backgrounds forge a career in journalism.

“I’m sure they will bring a different dynamic to the newsroom and brilliant original ideas and ways of working that will help the Evening Standard and Independent engage with new readers and audiences.”

The apprenticeships include “on-the-job” training at the Evening Standard, The Independent and London Live Television. 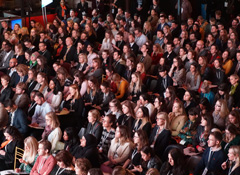 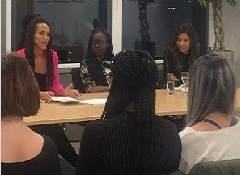 WIJ Seminar: Women of Colour in Journalism
Last week, Women in Journalism hosted a discussion about the issues that women of colour usually “whisper about to each other”. Chaired by Afua Hirsch, author of Brit(ish), [...]
Events 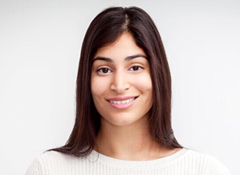 Opinion: Why the PRCA is taking decisive action on diversity in PR
Neha Khatwani, the PRCA’s public affairs, policy and research manager, talks about the new PRCA diversity guidelines and why 2018 is a pivotal year for diversity in PR. This [...]
PR Tips 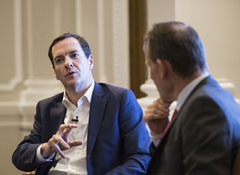