A London PR agency is helping its staff who might be feeling the effects of an early December pay day by introducing a new benefit – staff will get paid twice in January. 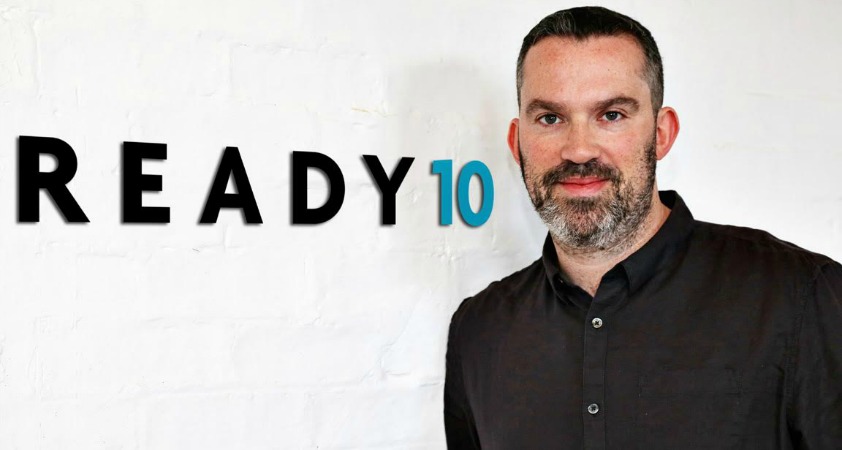 The Goodbye Skint January (GSJ) initiative was introduced after consultation with staff and following research commissioned by the agency that looked into how an early pay day before Christmas left many people waiting up to five weeks before receiving their January salary.

It was influenced by research which found that the majority of people were paid earlier in December in comparison to a typical month, and that more than half will have spent their entire December salary already, despite two weeks of January remaining.

The 18 to 35-year-old age group appear to be those hit hardest, with 28% of them having to wait longer than five weeks between pay cheques. It also found that 58% of under 35s will have spent their December salary already.

The Ready10 initiative gives staff the option to receive 50% of their January salary early and assist them with money management in what is typically a month of high expense following the festive season.

Fraser said: “When we set up the agency we wanted to adopt a staff-first approach and offer unique benefits that were genuinely helpful to our team.

“GSJ was straightforward for us to introduce and the feedback from staff is that it will really help them over this period. I don’t believe there has ever been a harder time to enter the workforce than right now and hopefully initiatives like this tackle some of the challenges our staff are facing.

“This is part of Ready10sq, our staff benefits package of more than 100 perks which include letting staff control their holiday allowance and the agency paying for everyone to gain a qualification, along with some smaller but useful things like phone insurance and cinema tickets.”

Opinion: Why “PR” is having a renaissance
Brendon Craigie, co-founder and managing partner at Tyto PR, examines why PR professionals are once again adopting the PR moniker. The public relations industry is in the [...]
News Analysis
Request a Demo and Pricing
Connect on Social:
Stock Spirits appoints Powerscourt Nicola Furbisher joins Furbisher Media
Scroll to top
Cookie Policy