London-based PR agency Spreckley, which recently opened a satellite office in central Scotland, has pledged its support Stirling’s new City Deal, to further position the city as an economic powerhouse. 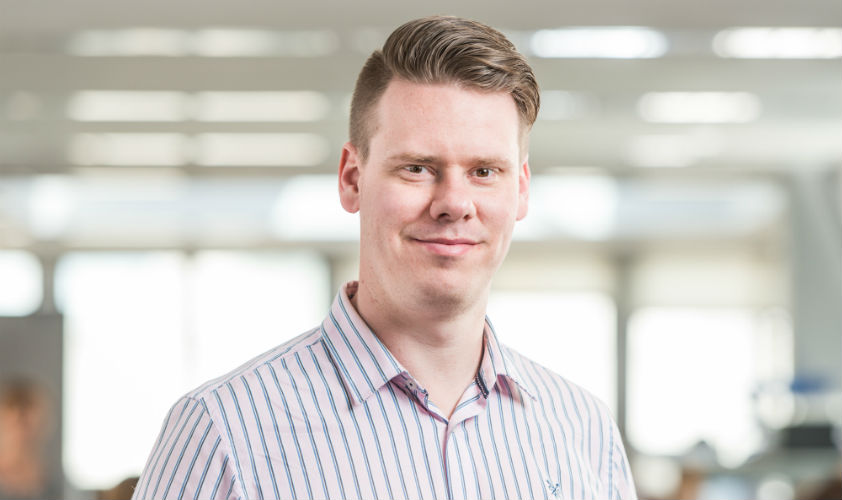 Spreckley opened a satellite office in order to capitalise on the exceptional growth currently taking place within the digital sector in Scotland.

The city’s new Digital District is a significant part of Sterling’s City Deal, which aims to position Stirling as an economic and cultural powerhouse, both in Scotland and globally.

Stirling is already home to more than 70 tech companies, and it was the growth of the digital and tech sector which encouraged Spreckley to open an office in the region.

Nick Bird, Spreckley’s Stirling-based account director, said: “The City Deal represents a fantastic opportunity to solidify Stirling’s position as a progressive tech hub of the future. If you look at what is going on in the city, the foundations are already in place; notably, its excellent geographical position, with easy access to other cities such as Edinburgh and Glasgow, a continual flow of graduates that are educated to both a degree and a Masters level within core digital tech subjects, as well as access to a talented workforce skilled in qualifications above the national average.

“The creation of a Digital District will only excel this further and ensure that the city is able to, not only retain its best and brightest, but also attract new talent and investment into Stirling.”

Johanna Boyd, Stirling council leader, added: “Stirling is an area with genuine opportunity for rapid growth in digital innovation and technology. Our plans for a Digital District in the heart of Stirling are a key part of our successful bid for City Deal funding, and can help secure transformational change for Stirling and its surrounding areas.”

Opinion: Why “PR” is having a renaissance
Brendon Craigie, co-founder and managing partner at Tyto PR, examines why PR professionals are once again adopting the PR moniker. The public relations industry is in the [...]
News Analysis
Request a Demo and Pricing
Connect on Social:
IFC Advisory advises Warpaint London on AIM IPO Accenture buys Karmarama
Scroll to top
Cookie Policy