PR consultancy Spreckley is looking to capitalise on the growing digital technology sector in Scotland with the opening of a satellite office in Stirling. 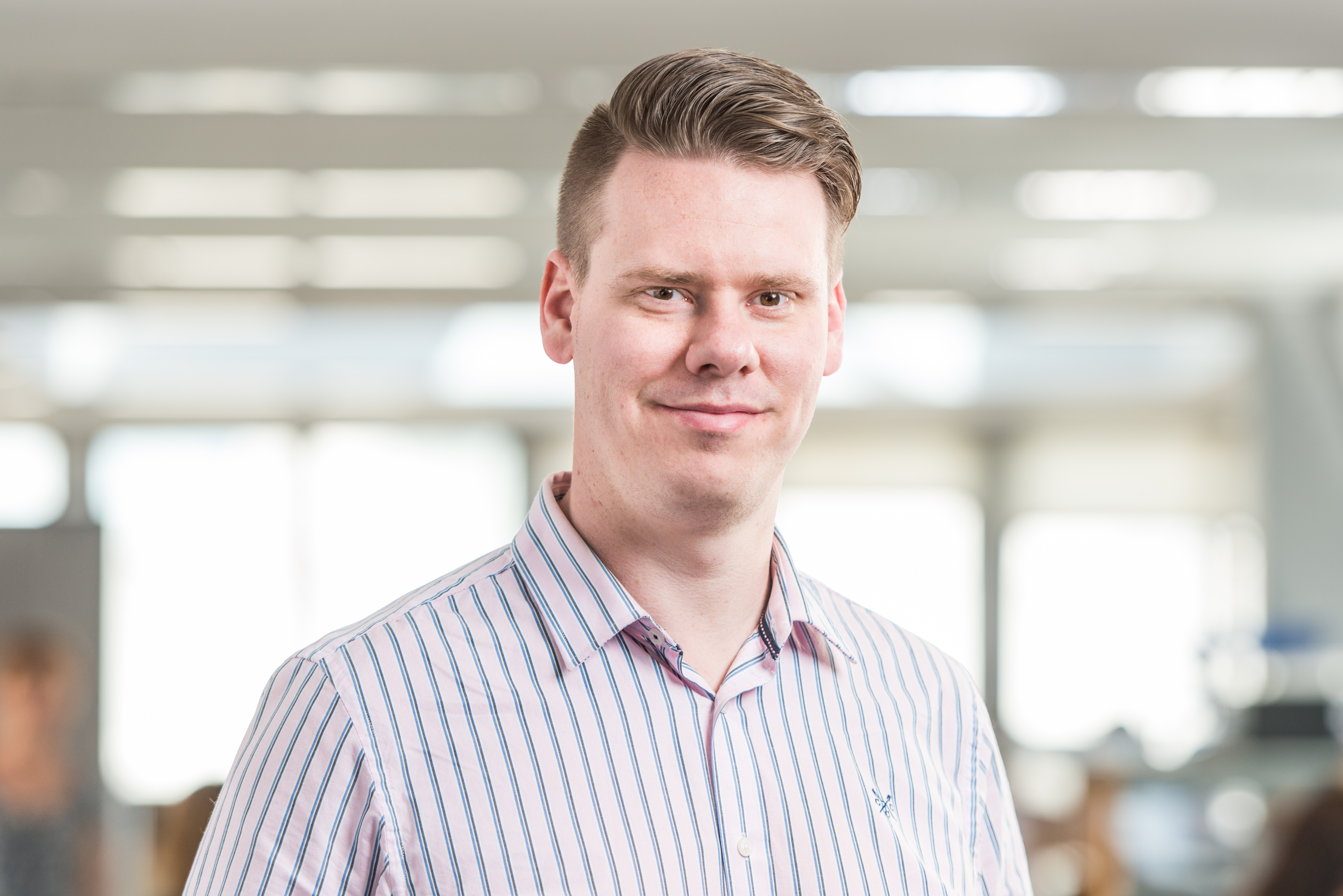 The central location will allow Spreckley to offer services to tech hubs in Glasgow, Edinburgh, Dundee, Inverness and Aberdeen. Its London office opens up international markets.

Nick Bird, account director, leads Spreckley Scotland. He said: “Confidence and innovation have been critical to the success seen in Scotland’s tech market. The number of start-up technology companies springing up in the likes of Edinburgh, Glasgow and other major Scottish cites is increasing rapidly. Companies such as Skyscanner and FanDuel have now grown to become global heavyweights.

“Alongside this upsurge in new and innovative companies, we are also seeing an increase in global technology names setting up operations in the region. Microsoft, Apple and Amazon all have premises in cities such as Edinburgh. For Spreckley this represents an opportunity to capitalise on this, and expand our portfolio to access the growing number of tech specialist’s north of the border.”

According to Scottish Development International, the nation’s tech sector has grown 43.4% over the last five years, a level of growth surpassed only by London.

Richard Merrin, managing director of Spreckley, added: “Often there is a tendency to bypass regional markets in favour of staying loyal to cities such as London and Manchester – doing so means huge, untapped potential is being overlooked. We want to address this by delivering a region-wide strategy that places a strong emphasis on business development among major tech hubs such as Scotland with potential to expand further into other areas within the UK.”

Opinion: Why “PR” is having a renaissance
Brendon Craigie, co-founder and managing partner at Tyto PR, examines why PR professionals are once again adopting the PR moniker. The public relations industry is in the [...]
News Analysis
Request a Demo and Pricing
Connect on Social:
Redleaf Communications appointed by Work Avenue Nayyar and Seewoosurrun launch corporate comms agency Acuitas
Scroll to top
Cookie Policy