With ‘post-truth’ announced this week as word of the year by Oxford Dictionaries, Howard Bowden, media trainer and co-founder of Generation, looks at the rise and rise of fake news and why it’s a challenge for PRs. 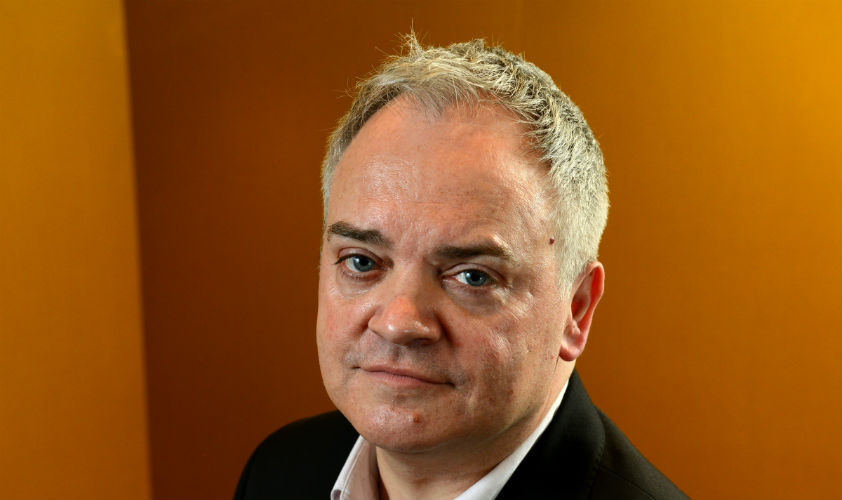 If 2016 is the year the post-war political rulebook was torn up, it feels like it’s been an even more seismic 12 months for news.  By which I don’t mean the subject matter – grim though it’s been – but rather the way news is consumed.

A senior Sky News editor told me this week that 2016 is possibly on a par with 1476, when William Caxton invented the printing press – and while Bill’s inky fingers gave birth to the printed word of news, this year has seen the rise of ‘fake news’, which you wonder might ultimately have just as much impact.

Brexit and Trump demonstrated, depressingly, how we now live in a post-truth world – and high fives to Oxford Dictionaries’ PR for declaring ‘post-truth’ 2016 international word of the year this week.  Nothing illustrates this better than fake news websites, which publish hoaxes and misinformation to drive web traffic, primarily via social media sharing.

Facebook, in particular, has come under fire for furthering the spread of inaccurate information, hence recent stories on how it and Google are set to clamp down on fake news sites by barring them from using ad networks, thus cutting off crucial lines of revenue.

And it’s not like fake news is new. BBC Online tells me the term dates back to the early 90s, when as an ex-hack I remember The Daily Sport and its diet of ‘World War Two Bomber Found on Moon’ headlines being thrust upon an unsuspecting, and ultimately low circulation, public.

But that was before social media. Now, real and fictional stories are presented in such a similar way online that it’s often difficult for consumers to tell them apart.  There are hundreds of fake news sites, from those which deliberately imitate real life newspapers to government propaganda sites, and those which tread the line between satire and plain misinformation.

Many are basically unfunny versions of Viz.

One UK fake news site even went public this week, with the creator of the Southend News Network defending what he does, claiming it was set up as a reaction to the way local stories were covered in his area.

But his killer quote was this: “People read a headline and don’t even bother to check the content before sharing it.” Ouch. But then again, who among us hasn’t been guilty of that in the last year/week/24 hours?

So what do PRs need to consider in the post-truth fake news era?

Be aware. And ensure your client is ready to swing into action should the worst happen. Asking colleagues for thoughts on the subject, I heard one horror story about a children’s soft drink brand which fell victim to a story claiming one glass featured 12 teaspoons of sugar.  The story was absolute nonsense, but was picked up by the nationals, and the client retractions were paltry.  It killed the business.  Fake news costs.

It’s also vital to remember that stuff on social media can become a story for traditional media because it’s happening on social media. People have forever gossiped, bitched and talked glowingly about brands, celebs and hate-fuelled political movements, but from now on, if it happens on social media it legitimises itself as a potential story for everyone from MailOnline down.  See assorted ‘Internet goes into meltdown over…’ headlines in 2016 for more info.

Most of all, DON’T try to embrace fake news for your client; a very wise PR buddy reminded me recently to never, ever tempt fate, and we’ve seen many cases this year of innocuous brand campaigns get unfairly ripped apart on social media.  Of course there are no definitive rules in media relations, and you can bet that as you read this, somewhere out there a challenger brand’s PR is planning an, oh-so-clever, campaign to position itself within the fake news trend.  Just don’t come running to me when it goes badly wrong.

Opinion: Why “PR” is having a renaissance
Brendon Craigie, co-founder and managing partner at Tyto PR, examines why PR professionals are once again adopting the PR moniker. The public relations industry is in the [...]
News Analysis
Request a Demo and Pricing
Connect on Social:
Opinion: Did Trump create the perfect PR campaign? This week’s top trending features on Gorkana News
Scroll to top
Cookie Policy