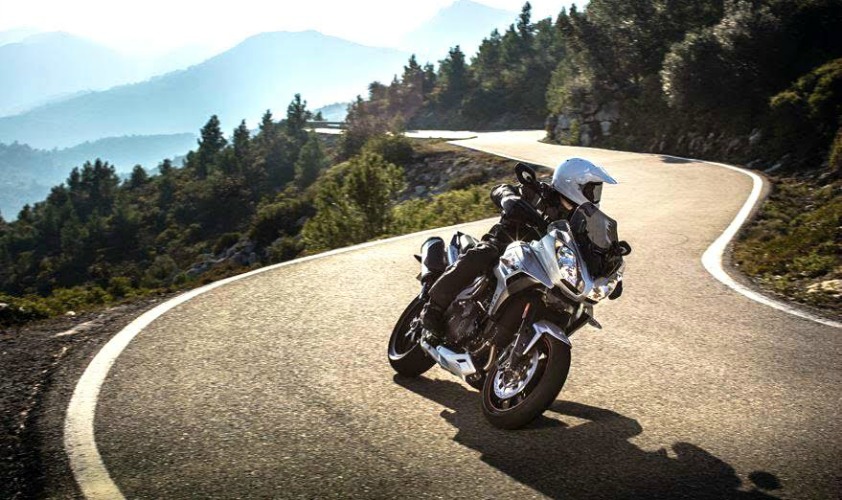 The 50-strong agency has been briefed to support the Hinckley-based British motorcycle manufacturer as it looks to grow its brand position both within and outside of the traditional two-wheeled specialist media and communities.

The campaign will include targeting both digital and traditional media channels through branded content, influencer campaigns and media experiential activity.

Former motorcycle journalist and presenter Luke Bowler has also been brought on board to support the account team, which will be led by senior director Andy Bothwell and head of digital Andy Murphy.

Andy Francis, co-founder of Performance Communications, said: “Triumph is so much more than a motorcycle manufacturer and that’s what makes it so exciting to work with.

“As a premium British brand it has been a magnet to icons of the screen from Marlon Brando, James Dean and Steve McQueen to latter day fans like Tom Cruise, Ryan Reynolds and Bradley Cooper; that’s down to the simple fact that building some of the most desirable bikes in the world is what Triumph does best.

“Today it is responsible for the resurgence of the Modern Classic genre with the Bonneville, building the acclaimed Street Triple and recently launching the new Tiger Explorer 1200, the ultimate trans-continental adventure motorcycle – this all contributes to making it the number one motorcycle brand in the UK.”

Opinion: Why “PR” is having a renaissance
Brendon Craigie, co-founder and managing partner at Tyto PR, examines why PR professionals are once again adopting the PR moniker. The public relations industry is in the [...]
News Analysis
Request a Demo and Pricing
Connect on Social:
Rocket Software hands B2B PR brief to Fourth Day Golley Slater PR partners with The Great British Exchange
Scroll to top
Cookie Policy