Porta Communications, the international communications group, has announced a series of changes to its board and management team, including the appointment of Steffan Williams as CEO. 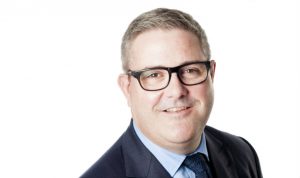 David Wright said: “The strength of the platform that we have built is allowing us to add to the quality of our senior team across all geographies. This accumulation of talent is allowing us to be considered for and to win ever more significant client assignments. Steffan’s initial focus will be to ensure that this positive momentum continues to gather pace.

“I would also like to thank Bob Morton for his very considerable contribution as chairman to date. It’s no exaggeration to say that without Bob’s support Porta would not have achieved the rapid growth shown to date.”