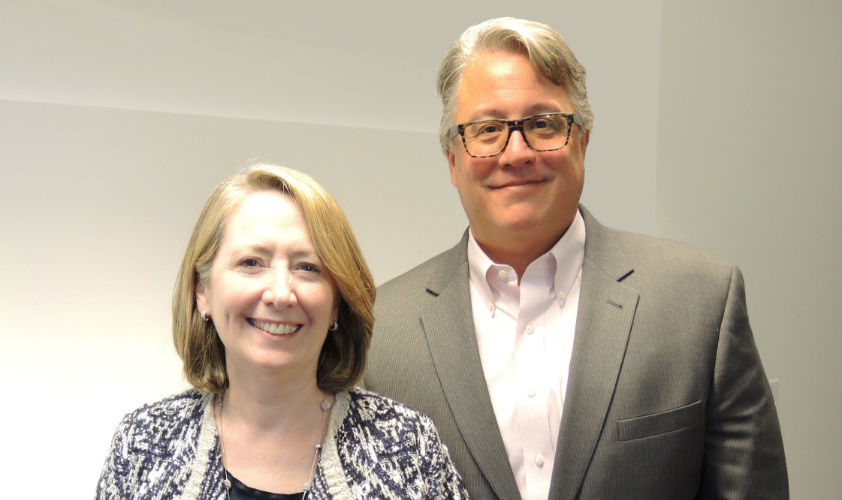 In her new role, McCarthy will work closely with client directors and North America client development director Michael O’Brien and will continue to report to Mike Doyle, partner and director, New York.

Doyle said: “Amy has led the New York Healthcare Practice with her hallmark professional grace and unequalled intellect for more than a decade. The practice is growing at a tremendous pace and is delivering some of the most compelling work in the agency. She is a seasoned client counsellor and I know our current and future clients will benefit greatly from having Amy in this role.”

Jones will be responsible for driving the healthcare practice’s growth. She joins the New York office’s senior leadership team, reporting to Doyle.

Doyle added: “With Amy’s new role, we set our sights on bringing in a strong healthcare leader to carry the mantle of the New York practice. We found that in Tom, who brings to Ketchum a depth of experience in multiple therapeutic categories as well as in leading successful client engagements and teams. We are thrilled to welcome Tom back to the firm.”

McCarthy joined Ketchum in 2003 as SVP and group manager, was named director of the New York healthcare Practice in 2006, and became a Ketchum partner in 2013.

Jones joined Ketchum in 1995, in 2002 he took a leadership role at Novartis, then served as SVP and head of the healthcare practice at Makovsky before rejoining Ketchum.