Cartoon Network has brought in Tin Man to handle the launch of the new series of its animated children’s series, Ben 10.

Ben 10 features Ben Tennyson, who discovers an out-of-this-world alien-morphing watch – the Omnitrix – while on summer holidays with his grandfather Max and cousin Gwen.

Ten years on from the first episode, the new series premieres with back-to-back episodes tomorrow (8 October) at 10am (GMT) on Cartoon Network.

Following a competitive pitch, Tin Man was briefed to create a PR moment for media that would drive brand awareness among children, aged six to 12, and their parents.

To engage with their target audiences, Tin Man and Cartoon Network created a real-life version of the show’s famous RV, “the Rust Bucket”, and partnered with Airbnb to offer families a half-term holiday home with a difference.

The experience will see sees families travel to Rendlesham Forest, “the UK’s most prominent UFO hotspot”, to spend a night in the RV under the stars. 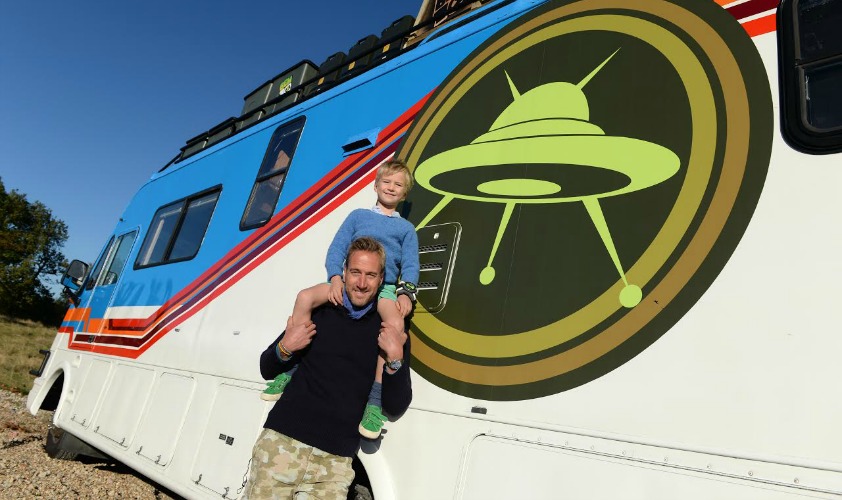 Tin Man founder Mandy Sharp said: “Ben 10 has been a TV favourite in my house for a while now, so I was very excited when the brief came through. We really wanted to create a memorable campaign that would engage as many people as possible.  By bringing to life one of the key assets of the cartoon and making it available through Airbnb not only gives the campaign reach but allows fans a once in a lifetime experience through a quirky and newsworthy mechanic.”

Opinion: Why “PR” is having a renaissance
Brendon Craigie, co-founder and managing partner at Tyto PR, examines why PR professionals are once again adopting the PR moniker. The public relations industry is in the [...]
News Analysis
Request a Demo and Pricing
Connect on Social:
Neville McCarthy Associates wins Sushi Gourmet brief This week’s top people news
Scroll to top
Cookie Policy