Creative comms group Beattie is to launch a “vlogger dating forum” to match vloggers and bloggers with brands, and is setting up a video and content studio in Scotland. 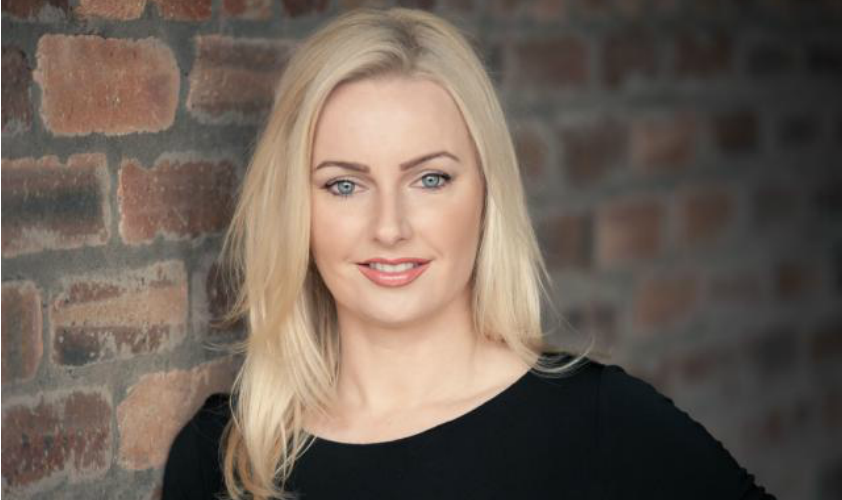 The video and content studio, which will be based in Beattie’s Media Village in Falkirk, will be used to produce videos and vlogs for clients in the UK, US and other countries.

The studio will be up and running by the end of the year and will coincide with the launch of a dating forum to match vloggers and bloggers with corporate brands.

Laurna Woods (pictured), CEO of Beattie Group, said: “We are creating a dating forum to bring consumer brands together with the hottest celebrity bloggers and vloggers, as well as establishing our own stable of aspiring blogging and vlogging talent.”

Beattie has just completed a 100-seat conference centre and a dedicated training academy in Beattie’s Media Village. The total cost of the investment will be £120,000.

Celebrating its 30th anniversary this year, Beattie has eight offices in the UK including London, Birmingham, Manchester, Leeds and Glasgow. It recently opened an office in Canada.

Opinion: Why “PR” is having a renaissance
Brendon Craigie, co-founder and managing partner at Tyto PR, examines why PR professionals are once again adopting the PR moniker. The public relations industry is in the [...]
News Analysis
Request a Demo and Pricing
Connect on Social:
AXON communications opens Swiss-based office Groupe PSA hands three-year social media brief to 33Seconds
Scroll to top
Cookie Policy