NBCUniversal International has promoted its EVP for marketing and comms, Lee Raftery, to chief marketing officer. 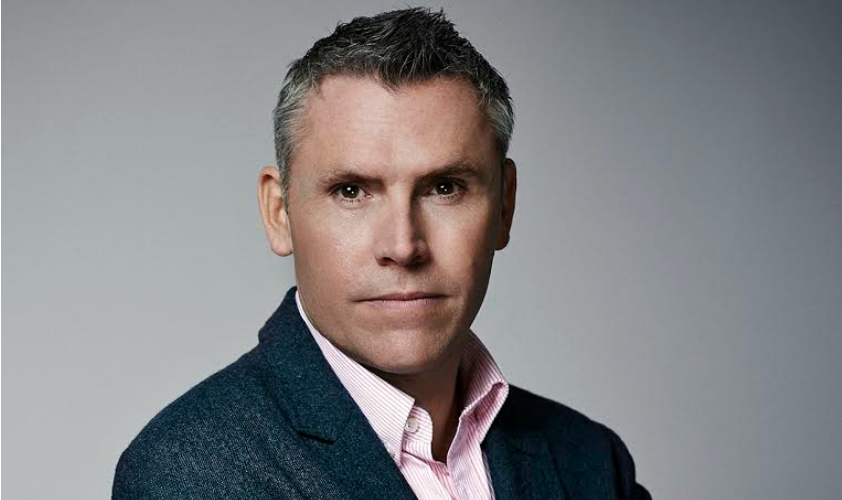 Based in London, Raftery steps up from his prior role as EVP, marketing and comms, to which he was appointed in 2013 in order to reflect his increased remit in managing corporate and internal comms and media relations for the international organisation.

In the last year, Raftery led efforts to create the ‘hayu’ brand – NBCUniversal International’s SVOD service – and drove its marketing launch in the UK, Australia and Ireland in April 2016.

Before joining NBCUniversal in 2011, he was senior vice president, marketing, PR and on-air at Comcast International Media Group (CIMG) in Los Angeles, where he oversaw promotional activity for its TV and new media properties, which included E! and Style.

Prior to joining CIMG, Raftery spent 10 years with Hasbro Inc, managing senior roles in marketing, both UK and international. Before that, he held marketing roles at The Walt Disney Company and Unilever.

In his new role at NBCUniversal International, Raftery has been briefed to implement global campaigns and drive new digital content growth initiatives across marketing and comms strands to support future expansion.

As a key part of his role, Raftery also serves as chairman of the NBCU International Marketing Council, which includes Project Symphony, an internal initiative that aims to proactively leverage global campaigns and cross divisional marketing support across the broad NBCU media portfolio.

He continues to report to Kevin MacLellan, chairman of NBC Universal International.

MacLellan said: “Lee has provided strong leadership and expertise to our marketing and communications at a time of exciting and rapid evolution for NBC Universal International. He has proved himself to be a decisive and versatile leader, whose talents will help us innovate and expand our business.”

Raftery added: “I am delighted to take a broader role in building greater growth opportunities at such an exciting time for the media industry. We have so many powerful assets and dynamic talent to harness across our portfolio and I look forward to the opportunities ahead.”