Instinctif Partners, which was crowned ‘Best IR agency or PR consultancy’, and Redleaf Communications, runner-up in the category, were among those recognised at the Corporate & Financial Awards, which took place last night (27 September) in London. 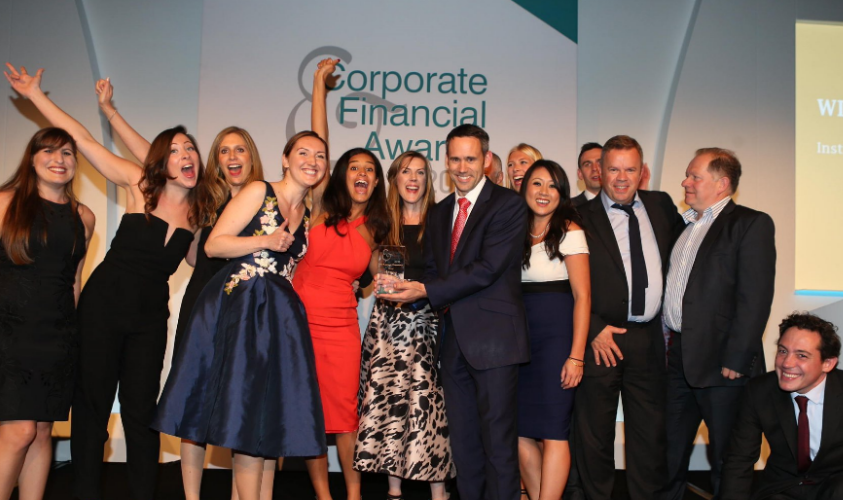 Richard Nichols, CEO at Instinctif Partners, said: “To be recognised as the Best PR Consultancy is something that Instinctif Partners would not have dreamed of when we started our journey in 2014. This, alongside the awards we have won for our client work, is testament to the hard work of all our people and the dedication we have to making this company a leader in our field.”

The awards, run by Communicate magazine, celebrate agencies, individuals and businesses that specialise in communicating with the City and its influencers. The ceremony took place last night at The Brewery venue in London. 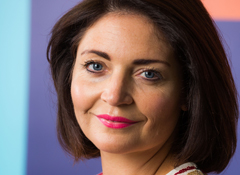 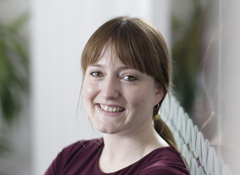 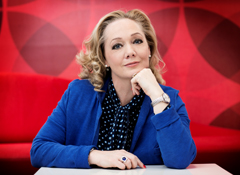 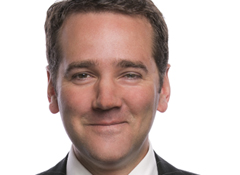