Claremont has been appointed by EngineeringUK to promote The Big Bang UK Young Scientists & Engineers Fair, which will run from 15 to 18 March 2017, for the second year running. 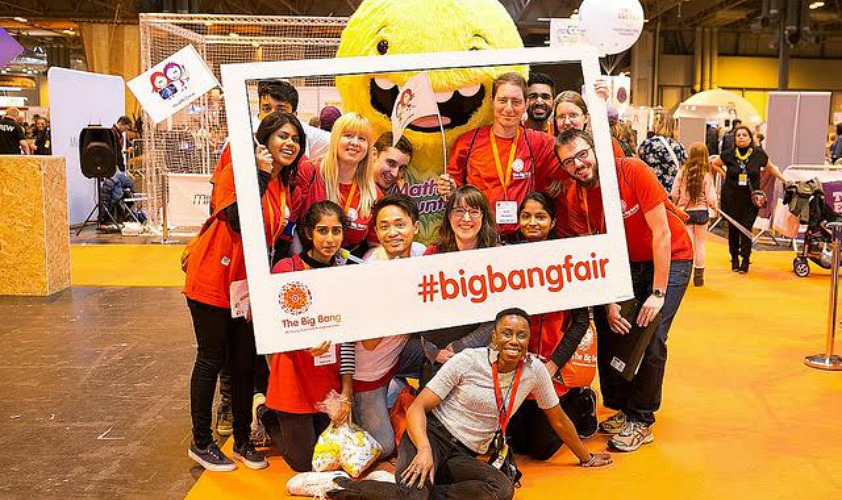 Claremont, which was re-appointed following a competitive pitch, has been briefed to provide a media relations and social media campaign to drive attendance at the Big Bang Fair, and promote wider messaging around careers and opportunities in science, technology, engineering and maths (STEM).

The four-day event is the UK’s largest STEM event for young people, and is expected to attract around 70,000 people.

Beth Elgood, comms director for EngineeringUK, said: “The Big Bang Fair encourages young people to immerse themselves in science, technology, engineering and maths, and inspires them to take their interest further, through subject or career choices.

“We are delighted to be continuing our relationship with Claremont. The team’s mission is to bring the Fair to life for the media and young people and champion the opportunities that STEM presents to make this year’s Fair the best yet.”

Victoria Page, director at Claremont, said: “Enabling audiences to understand how wondrous STEM can be is no easy task. Our media campaign will drive social conversations and excite young people through immersive experiences and thought-provoking creatives.

“The Big Bang Fair is one of the most significant events in the calendar for young people to embrace STEM, and we’re delighted to be a part of the team for the 2017 Fair.”

Opinion: Why “PR” is having a renaissance
Brendon Craigie, co-founder and managing partner at Tyto PR, examines why PR professionals are once again adopting the PR moniker. The public relations industry is in the [...]
News Analysis
Request a Demo and Pricing
Connect on Social:
Abbey Road Studios hires Starscream Communications Spreckley joins Forth Valley Chamber of Commerce
Scroll to top
Cookie Policy