Abbey Road Studios, dubbed the “most famous recording studios in the world”, has appointed Starscream Communications as its PR agency, following a number of new developments planned for the iconic London-based music business. 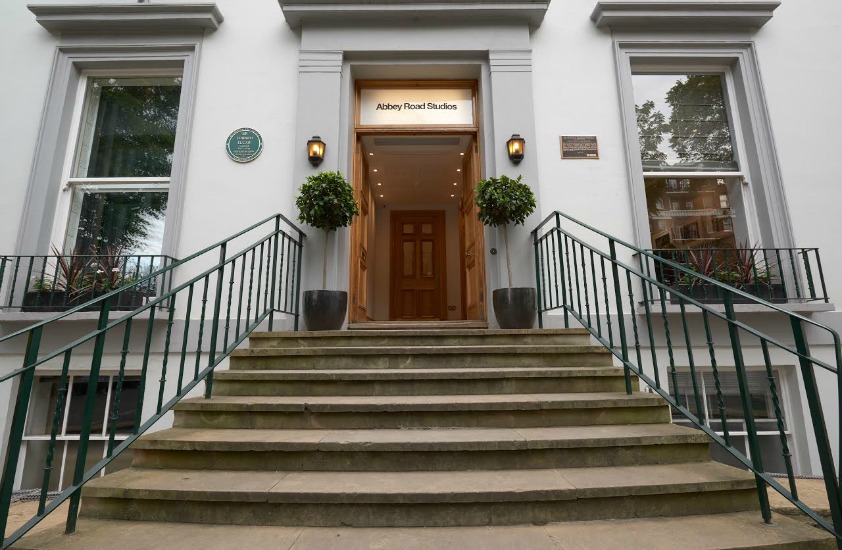 Starscream will also support other initiatives, including Abbey Road Red (which focuses on start-ups), the education services of Abbey Road Institute and a large schedule of artist and partnership event activity that starts this month (September).

Mark Robertson, head of brand and marketing at Abbey Road Communications, said: “We’re undergoing the biggest period of expansion and development at Abbey Road Studios since it was created in 1931. As part of the development and new initiatives, we are also working with some of the biggest artists in the world and need to clearly communicate our future work, aims and artist announcements and we feel that Starscream Communications is a natural fit for us.”

Richard Melville, MD of Starscream, added: “We’re very proud to be working with Abbey Road Studios and look forward to lifting the lid on some of the great stories happening over the next 12 months. Abbey Road Studios is a music business, but also a technology business, and needs to tell both stories and explain to the media how they work together to create an accurate picture of what actually goes on inside the most famous recording studios in the world.”

Opinion: Why “PR” is having a renaissance
Brendon Craigie, co-founder and managing partner at Tyto PR, examines why PR professionals are once again adopting the PR moniker. The public relations industry is in the [...]
News Analysis
Request a Demo and Pricing
Connect on Social:
Three Little Birds promotes Dari Indera Villas and Spa Claremont promotes Big Bang Fair
Scroll to top
Cookie Policy