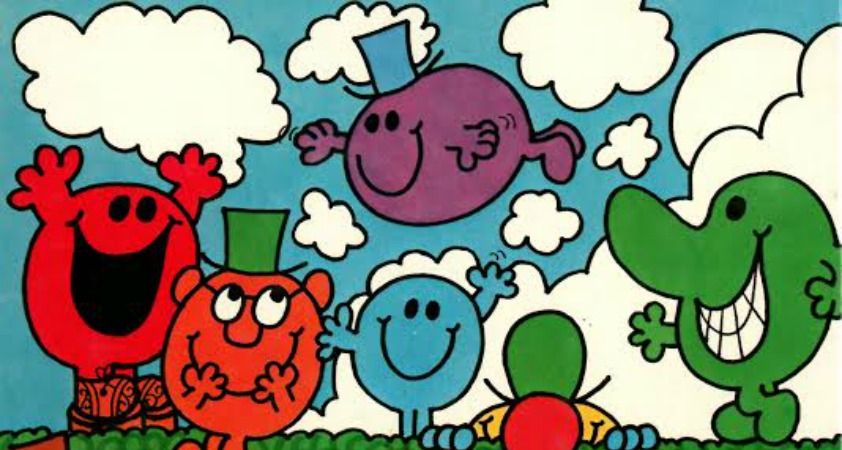 Aduro Communications has been briefed to promote the 45th birthday of Mr. Men.

Trainline has appointed MSLGROUP London’s Victoria Biggs as European director of comms. She takes on her new role in August with a brief to drive brand awareness in the UK and Continental Europe.

Global vehicle manufacturer Nissan has strengthened its global comms function with a series of promotions and hires. Sadayuki Hamaguchi, currently head of Nissan’s global corporate comms, has taken on the role of general manager and head of Japan comms, PayPal’s EMEA head of comms, Amanda Groty, has been named general manager, global corporate comms, and David Reuter, currently vice president of comms for Nissan North America, is to take up the role of vice president, global comms operations.

Eulogy has promoted Lucie Kaye to head of consumer, who takes over from Scot Devine, who is in a new cross-agency role as brand and innovation director.

MSLGROUP, Publicis Groupe’s global PR firm, has strengthened its UK consumer offer with a number of appointments, including Amber O’Connor as global and EMEA director and Carson Gray Elias as head of its Luxury and Lifestyle team.

Art student Chloe Abrahams has been named the winner of Golin’s unconventional internship programme, which includes a two-month adventure.

Dr Leah Totton, winner of the BBC TV series The Apprentice in 2013, has hired Positive Communications to handle her PR.

Aduro Communications has been chosen to deliver an anniversary campaign around this year’s 45th birthday of the Mr. Men family brand.

Global agency TK has been appointed by Melitta Professional Coffee Solutions to handle the UK launch of its new range of blended coffee, following a three-way pitch.

South-East Asian energy drink brand Carabao has selected W to lead its UK comms, as it gears up to launch a multi-million-pound UK marketing campaign and three-year partnerships with Chelsea FC and Reading FC.

The Professional Darts Corporation (PDC) has brought in Threepipe to work with sports sponsorship marketing agency Earnie to support the inaugural Unibet Champions League of Darts.

IT services and support company Datcom has briefed Shooting Star to deliver its PR strategy.

In response to growth in the health tech sector, Hotwire has launched a new global health tech practice.

Beattie is opening an office in Canada and claims its international expansion is a reaction to the recent Brexit vote.

Media briefing with What Car?
From the outset, when it launched in 1973, What Car? set out to be different, says editorial director, Jim Holder. At an exclusive Gorkana media briefing this week, Holder explained how the magazine strives to talk to the “general consumer” and give them the stats, data and information they want to make informed car purchases.

PRCA’s Francis Ingham: ‘Cannes 2016 will not be remembered with pride’
After only five of 84 PR Lions were awarded to PR agencies at this year’s Cannes Lions festival, the PRCA’s director general, Francis Ingham, discusses his disappointment with the results and suggests four areas to concentrate on in the future.

Andrew Ward has been appointed energy editor at the Financial Times, with a brief to lead the FT‘s coverage of energy, including the oil and gas industry, nuclear power and related policy issues. He was previously the FT‘s pharmaceutical correspondent.

Felicity Morse has joined the i as digital news editor. She was previously social media editor at BBC Radio 1’s Newsbeat.

Georgi Kantchev has been appointed as financial markets reporter at The Wall Street Journal, where he will cover equity, credit and commodity markets. Georgi was previously an oil reporter at the title.

Lauren Franklin and Joshua Fox have been named digital showbiz reporters at The Sun.

Kate Phillips has been chosen as controller, entertainment commissioning at the BBC. Currently creative director of formats at BBC Worldwide, she will replace Mark Linsey who has been named director of BBC Studios.

Tomi Adebayo has been appointed tech editor at UNILAD. He also remains editor at GadgetsBoy.

PR Case Study: #Try20
When PHA Media was enlisted to support Living Streets’ National Walking Month 2016 and change the behaviour of the general public, particularly among the middle aged, the agency developed a #Try20 campaign which called on people to walk at least 20 minutes per day. The results? More than 450 pieces of coverage and a five-fold increase in pledges on the previous year. 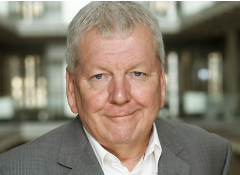 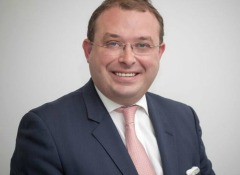 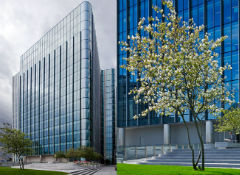 Cision UK and Gorkana move European HQ to Canary Wharf
Media intelligence giant Cision, and sub-brand Gorkana, are moving to a new location in Canary Wharf, London. The new offices will act as the European HQ for the Cision brand. [...]
Company News 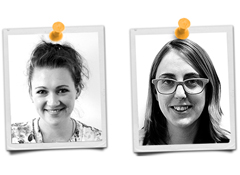