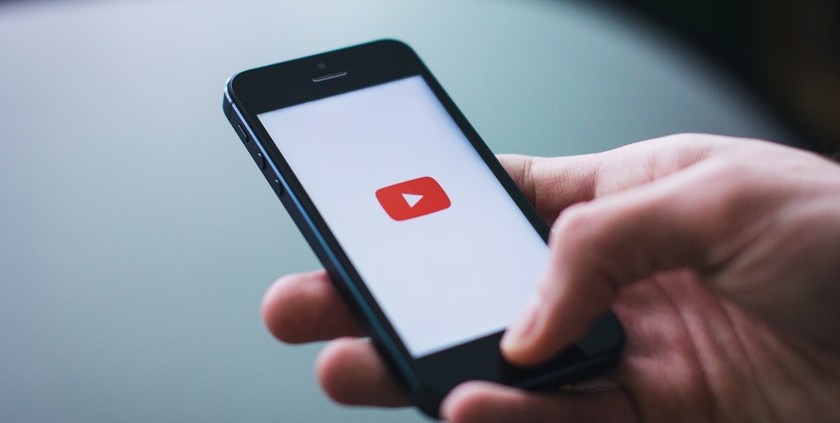 The Digital Marketing World Forum, which took place in London last week, hosted big players in the marketing and communications industry with speakers from brands including the BBC, Oxfam, TSB and GOV.UK. Gorkana has rounded up the three key takeaways for PRs from the two day conference.

Case studies were offered from the likes of Nissan and Coca-Cola and more. Here are the three points particularly relevant for PR:

‘Microinfluencers’ can be just as effective as their more recognised counterparts

The term ‘microinfluencers’ refers to those with a social following of less than 100,000. In this case, while these influencers don’t necessarily have scale that matches celebrities, like well-known YouTube star Zoella, they have an intimate relationship with their audience that can be just as valuable for a brand.

Speaking at a panel, ‘microinfluencer’ Chessie King – who has a following of 44,800 on Instagram – said these relationships can be good for brands because they reflect a ‘brother or sister’ relationship and the microinfluencer’s lifestyle can feel more realistic, and attainable to followers.

Nicolas Chabot, head of influencer platform Traackr, reinforced the point and said equating popularity with influence is one of the biggest myths about influencers today.

Social media is about building trust

With a different take on social media, Georgina Goode, group head of engagement and social media at GOV.UK, said that social should simply be an extension of a great product or service to build trust with users. She explained if your service or product is not working, social will simply make it worse.

“Trust is a major KPI for us at GOV.UK; something that extends through social media,” she added.

To gain this trust, Goode argues that social media professionals should ‘start with user needs’ as for the most part users want to get what they want out of a service or product and ‘get out’.

Tech is just the enabler for good storytelling

Chris Middleton, editor at communications title Strategist, said that when it comes to digital marketing and social media, comms pros need to focus on the messages they want to project rather than the technology.

He said: “Tech is not the answer, it’s an enabler, marketing isn’t really anything to do with tech, it’s about storytelling.”

Middleton added that the tech will only work when there is a educational and cultural change within companies.

Sama Al-Naib, senior digital and social strategist at Cohn & Wolfe, attended and moderated a panel session at DMWF. She said: “It was great to hear first-hand from brands across different sectors, agencies, influencers and platforms about the strategies and tactics that drive results.

“Authenticity was repeatedly noted as a key pillar of engaging with audiences – both from a customer service perspective but also when it comes to working with influencers. Audiences are razor-sharp and anything that can come across as too forced can backfire,” she added.

In the future, Al-Naib said she would like to see brands making bolder moves by continuing to leverage the “more immersive” capabilities that mainstream and niche platforms now support – including 360 video and live experiences. 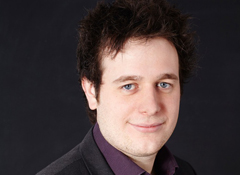 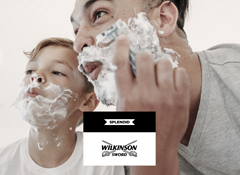 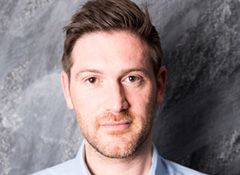