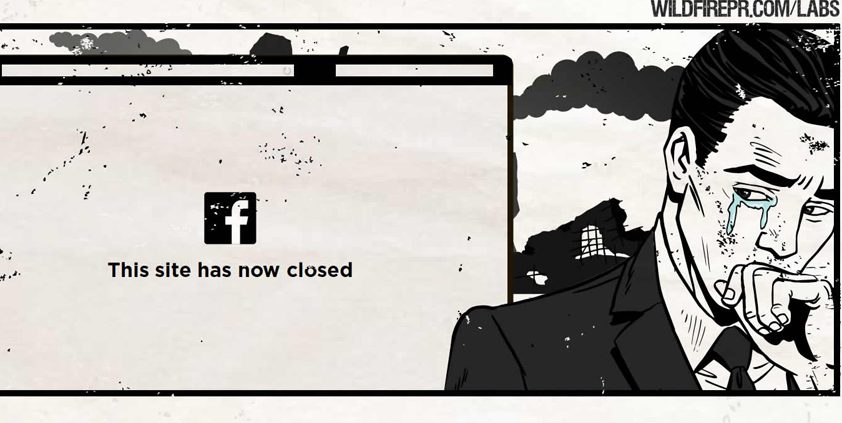 Alex Warren, senior account manager at Wildfire PR, asks whether the recent negative headlines around social is a sign to prepare for the social media apocalypse. 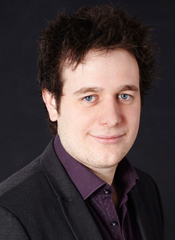 Is social media doomed to fail?

That’s the question that I’ve been thinking about recently. From the Cambridge Analytica scandal to the #DeleteFacebook movement, Snapchat’s celebrity exodus to the YouTube Adpocalypse, it feels like social media  – and Web 2.0 as a whole –  is on the brink of catastrophe.

Now, if there’s anyone who should be well-placed to manage a crisis, it should be PRs. Unfortunately, when it comes to social, PR professionals haven’t always been the quickest off the mark in times of change.

When Web 2.0 technologies hit the scene in the early 2000s, PRs were perfectly placed to take ownership of the trend. Our job was to facilitate two-way communication, to manage influencers, manage crises and generally relate with the public.

Then, as brands began to realise that social media was often just one more communication channel, they brought it in-house and reassigned it to the marketing department. The result was PR professionals being left out of the loop.

While I’d love to put this down to poorly timed circumstances, the reality is that communicators were woefully unprepared for the rise of social media. Digital agencies were already running award-winning campaigns while PR pros were still trying to work out whether or not to add hashtags to their press releases.

Faced with this slow-moving history, the idea that social media could be on the decline (at least, social media as we know it) has left many PRs keen to find out what’s next and how the PR industry can start to define the shift  –  rather than waiting around to be told which direction to start marching in.

It’s for this reason that the Post-Social Media Apocalypse project was launched. Developed by the Wildfire labs team – which conducts radical, yet retro, research into the PR industry – it offers insights into the key changes facing social media and provides a compact survival guide for PR people looking to adapt.

Click the video below now to discover a few of the key lessons PR people can take away from the project and use to prepare themselves for the social media end-times.

Opinion: Why “PR” is having a renaissance
Brendon Craigie, co-founder and managing partner at Tyto PR, examines why PR professionals are once again adopting the PR moniker. The public relations industry is in the [...]
News Analysis
Request a Demo and Pricing
Connect on Social:
Opinion: 5 new PR tech tools explained