When car and household insurance company Direct Line wanted to enhance its “fixing” proposition, Unity took on the challenge to see just what the company could fix. With Longford AFC labelled the “worst football team in Britain”, the agency launched a #directfix campaign with the help of England football legend Stuart Pearce to see what could be done for the ailing team. 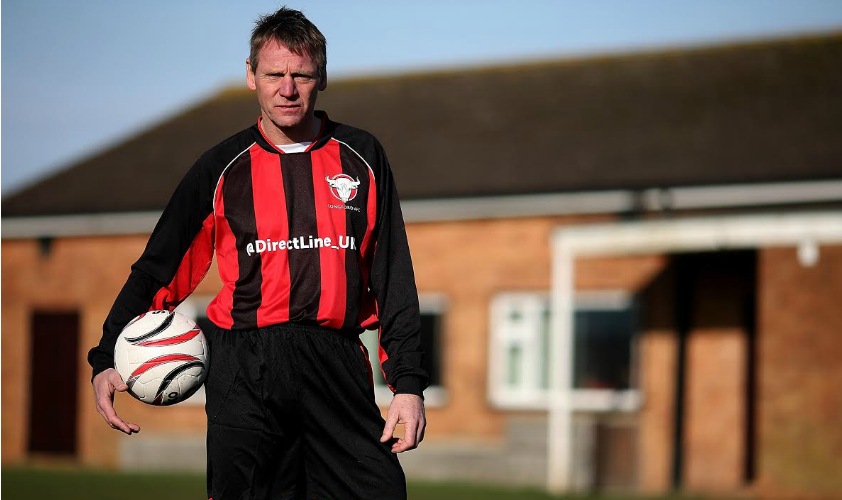 The #directfix campaign aimed to bring to life Direct Line’s “fixing” proposition. Over the last year the #directfix team have listened to the gripes of the nation, through its integrated social listening campaign, fixing every day problems – from spilt coffee to broken suitcases to forgotten lunches – in real-time.

In January 2016, Longford AFC had been labelled the “worst football team in Britain” by the media, having lost every game and conceding an average of ten goals per game.

This campaign aimed to reinforce Direct Line’s positioning as a fixer on an even bigger scale in order to fulfil the brand’s overarching objectives to:

Harnessing the UK’s love of football and of supporting the under-dog, Direct Line drafted in England football legend Stuart Pearce to fix the morale of the UK’s worst football team, Longford AFC.

To ensure a wide variety of earned media, the strategy combined the newsworthiness of appointing an England football legend to the UK’s worst football team with the timeliness of the January transfer window.

Imagery and footage was captured and shared with Vine, multi-image posts and short form content. These were a huge success, with the first Vine video getting almost two million “organic” loops.

A final “hero” film of all the activity was created specifically for social engagement and to solidify the fixing proposition.

The campaign saw the first use of social media platform Periscope by Direct Line, where Stuart’s debut was streamed live via social channels.

To date the campaign has achieved more than 288 pieces of earned media across broadcast, print and online, with the activity reaching more than seven million people on Twitter, trending organically UK-wide at launch. This firmly established Direct Line as “fixers” in the public consciousness, with 79% of all media firmly delivering the “fixing” message.

Opinion: Why “PR” is having a renaissance
Brendon Craigie, co-founder and managing partner at Tyto PR, examines why PR professionals are once again adopting the PR moniker. The public relations industry is in the [...]
News Analysis
Request a Demo and Pricing
Connect on Social:
Case Study: The British Quidditch Cup Case Study: Victoria Pendleton Switching Saddles
Scroll to top
Cookie Policy