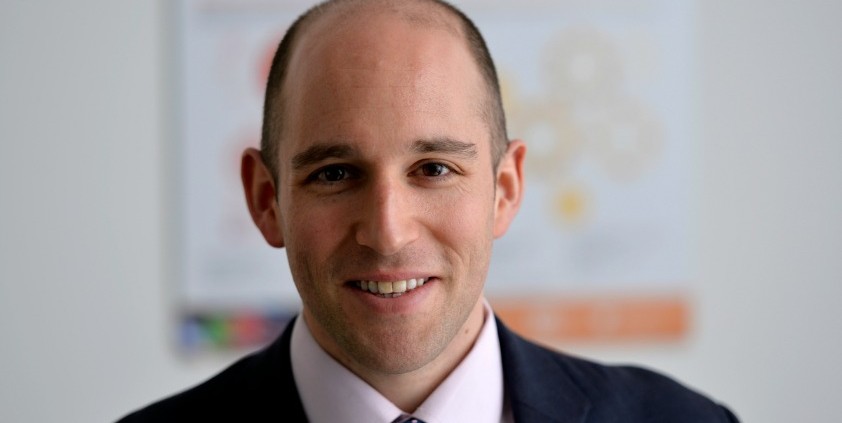 Grayling has been appointed by Lloyds Banking Group to support its public affairs engagement across the UK.

The agency will focus to support Lloyds in the delivery of its ‘Helping Britain Prosper’ plan, which focuses on the key social and economic challenges facing the UK.

Grayling, which has worked with the banking group for over three years in Scotland, was briefed following a competitive five-way pitch. The agency will work with a range of brands within the group including Lloyds Bank, Halifax, Bank of Scotland and Scottish Widows.

Jonathan Curtis, Grayling’s head of public affairs, said: “We were thrilled to be appointed by Lloyds Banking Group at such an exciting time for the business. This is a huge win which reflects Grayling’s compelling public affairs offer and bolsters our strong financial services.”

Opinion: Why “PR” is having a renaissance
Brendon Craigie, co-founder and managing partner at Tyto PR, examines why PR professionals are once again adopting the PR moniker. The public relations industry is in the [...]
News Analysis
Request a Demo and Pricing
Connect on Social:
Honda UK hires Prova PR Jago wins all-Ireland PR brief for VisitScotland
Scroll to top
Cookie Policy