Jago Communications has had its Northern Ireland-based consumer PR brief with VisitScotland extended to include the Republic of Ireland, following a competitive pitch. 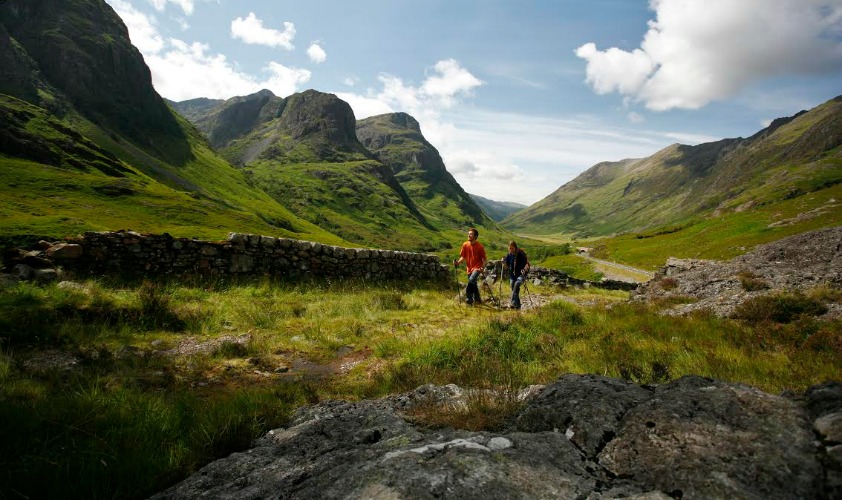 Jago, which was set up in Belfast in 2012, has worked with VisitScotland for the last two years in Northern Ireland. The agency will now work with the VisitScotland team on a consumer PR programme throughout 2016, with the aim to make Scotland a ‘must-visit, must return destination’ for Republic of Ireland and Northern Ireland visitors.

Jago’s extended brief follows the launch of a new global campaign by VisitScotland in Feburary, which is aimed at promoting the “spirit of Scotland”. Using the hashtag #ScotSpirit, the organisation is encouraging people across the world to share what Scotland means to them.

Helen Campbell, head of global brand and marketing comms at VisitScotland, said: “The Irish market is a key focus for Scottish tourism and the appointment of Jago Communications, coupled with the launch of our new global brand, aims to raise the spirit and profile of Scotland to the highest it has ever been in Ireland and around the world.”

“While there is plenty to inspire Irish audiences to visit Scotland in 2016, it requires a strategic and considered approach to drive tourism visitors throughout the year. We are very pleased with the creative approach taken by Jago Communications with exciting campaign plans already underway.”

Shona Jago-Curtis, director of Jago, added: “We’re very excited to secure the all-Ireland PR brief for VisitScotland. In order to create stand out in a crowded travel and tourism environment, we know we must deliver bold, high impact campaigns that reach new audiences. It is a key opportunity as PR becomes a central focus of VisitScotland’s marketing here. An important part of the strategy is working closely with VisitScotland’s travel partners throughout Ireland to maximise results.”