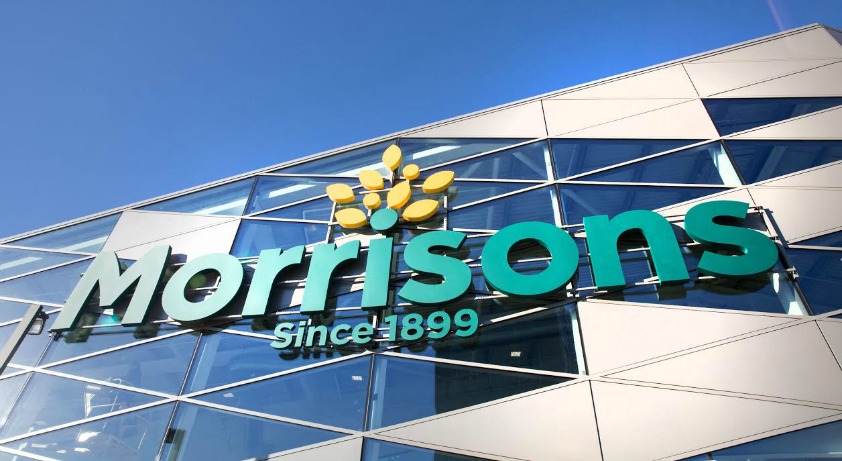 Shine @ The Academy is the second PR agency to be appointed by Morrisons this month after it brought in Cirkle as its product PR agency, as part of a planned review of its marketing agencies.

It is the first time Morrisons has brought in an agency specifically to communicate its brand purpose and positioning.

Atkinson said: “After listening hard to customers Morrisons has a clearly defined brand – we are foodmakers and shopkeepers which makes us unique. Shine @ The Academy has shown it really understood what this means for our customers and we were impressed by the meaningful ideas it had to bring this alive for our customers and staff.”

Kaye said: “Morrisons has kicked off a new era, as have we, and we’re excited to play our part in connecting its work to the public, and underlining its food-maker and shop-keeper credentials.”

Opinion: Why “PR” is having a renaissance
Brendon Craigie, co-founder and managing partner at Tyto PR, examines why PR professionals are once again adopting the PR moniker. The public relations industry is in the [...]
News Analysis
Request a Demo and Pricing
Connect on Social:
Tlou Energy hands PR brief to St Brides