Creative comms group Beattie has recruited the former PR chief from Mondelēz International and Cadbury, Tony Bilsborough, to head up its team in 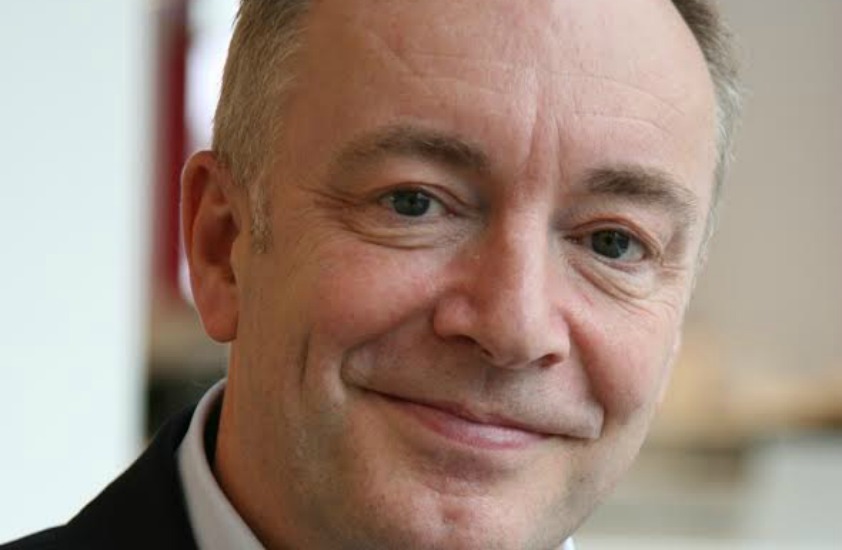 Bilsborough was named head of of external comms (UK and Ireland) at Cadbury UK in 2004, and became head of UK external comms for Kraft Foods, which then became Mondelez International, following the confectionery giant’s acquisition in 2010.

In his new role, Bilsborough will undertake corporate and reputation management work in London, as well as enhance the Beattie brand in Birmingham.

He will also become a member of Beattie’s specialist marketing boutique, Only Food & Drink.

Laurna Woods, group MD of Beattie, said: “Tony’s reputation goes before him and he will be a major asset to Beattie as we grow our team in Birmingham and further develop other parts of the business.

“We have always had ambitious plans for our operation in the West Midlands but lack of available talent stifled our ambitions. We have finally found the right person to lead our team and I’m confident we will build a sizable and robust business in booming Birmingham.”

Bilsborough: “Beattie is one of the fastest growing communications agencies in Britain and I look forward to playing my part in driving forward our presence in Birmingham and London.”

Headquartered in London, Beattie has eight offices across the UK including Manchester, Leeds and Glasgow. Services include PR, social, digital, design and content.  Clients include Specsavers, Merck and Kimberly-Clark.

Opinion: Why “PR” is having a renaissance
Brendon Craigie, co-founder and managing partner at Tyto PR, examines why PR professionals are once again adopting the PR moniker. The public relations industry is in the [...]
News Analysis
Request a Demo and Pricing
Connect on Social:
Lansons promotes McKenzie to joint MD