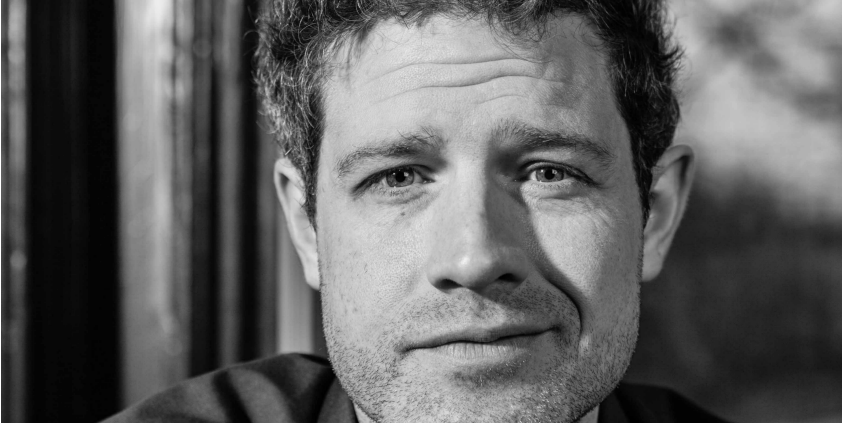 Dividabill, which allows students and professionals living in shared households to setup, divide and pay their utility bills in one bundle, has hired the agency as part of a spring initiative to rebrand the business across both consumer and business channels.

Mapmechanics, a London-based firm using digital maps and geographical data to help retailers and businesses increase efficiencies and profitability, has appointed the agency to raise its profile in national and trade press.

The agency is also advising beauty box company LatestInBeauty and will create a campaign to raise its profile in B2B and B2C titles over the coming months.

Will Iredale spent eight years at The Sunday Times, working on its foreign desk, before moving to home news, covering investigations, general news and business.

In 2007, he joined PR firm MacLaurin Media, where as a director he advised several UK brands, before acquiring the corporate, trade and health division of the company in 2013 to form Iredale Communications.

Grayling wins Women in Rail comms brief
Grayling has been chosen to deliver a wide-ranging integrated communications brief for Women in Rail, following a four-way pitch. Over the next two years, the agency will [...]
Industry News