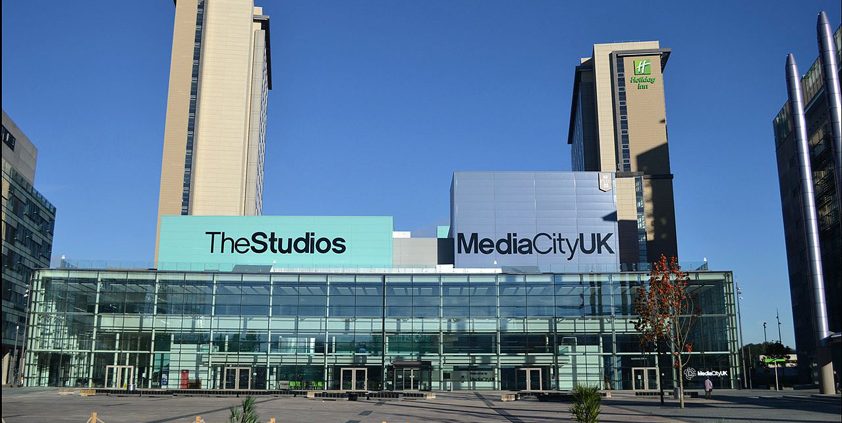 Alex Pegler, account manager at Higginson Strategy – which has offices in both London and Chester, explores how the northern powerhouse can drive comms opportunities away from the south of the country. 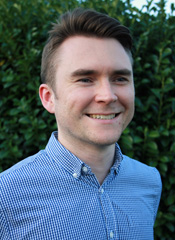 Last month, Theresa May led her ministers to the Sage concert hall in Gateshead for her first ever cabinet meeting in the north-east. The meeting was the latest in a long line of regional cabinet meetings held beyond the confines of Downing Street.

Carrying on a tradition first started by David Lloyd George in the 1920s, May’s cabinet away day on the south bank of the River Tyne coincided with her bid to reassert Number 10’s commitment to the “northern powerhouse”.

Announcing a headline pledge to invest £780 million in the East Coast Mainline, the prime minister vowed to put the northern powerhouse at the centre of the government’s long-term industrial strategy.

Launched as the centrepiece of then-chancellor George Osborne’s autumn statement in 2014, the strategy arguably represents Whitehall’s most significant attempt to remedy the gaping north-south divide in decades.

Despite a barrage of criticism, there are signs that the strategy is starting to deliver concrete returns. Thanks in part to a £3.4 billion cash injection into projects designed to boost growth like local enterprise partnerships, northern cities have become some of the most fertile areas for expansion in the UK.

The UK’s two fastest-growing city economies – Manchester and Leeds – have both benefited from funding delivered as part of the project. The northern powerhouse economy is now worth £329 billion – more than sovereign states like Sweden, Norway and Austria.

From Liverpool in the west to Newcastle in the east, the north’s focal cities seem to be shaking off their post-industrial hangovers. The creative industries, one of Britain’s strongest cultural calling cards, are starting to feel increasingly at home in northern cities.

On paper, the north should represent a golden ticket for comms firms looking for new business beyond the industry’s traditional heartlands. But established agencies have thus far seemed reluctant to steal a march on their competitors and venture beyond the M25.

New agencies set up in the north, in the main, have yet to become regular fixtures of industry lists of the sector’s biggest hitters. Of the UK’s 150 largest PR consultancies by revenue, just six are headquartered in northern England. The industry’s 2017 figures show that no PR firm employs more than 80 people in the north.

If the region’s growing businesses aren’t already crying out for communications counsel, they will be in the months and years ahead. With the northern powerhouse project set to gather pace into the beginning of the next decade, those in consultancy who branch out beyond the Watford Gap are set to be richly rewarded.

Opinion: Why “PR” is having a renaissance
Brendon Craigie, co-founder and managing partner at Tyto PR, examines why PR professionals are once again adopting the PR moniker. The public relations industry is in the [...]
News Analysis
Request a Demo and Pricing
Connect on Social:
Opinion: Communicators must help promote health data sharing