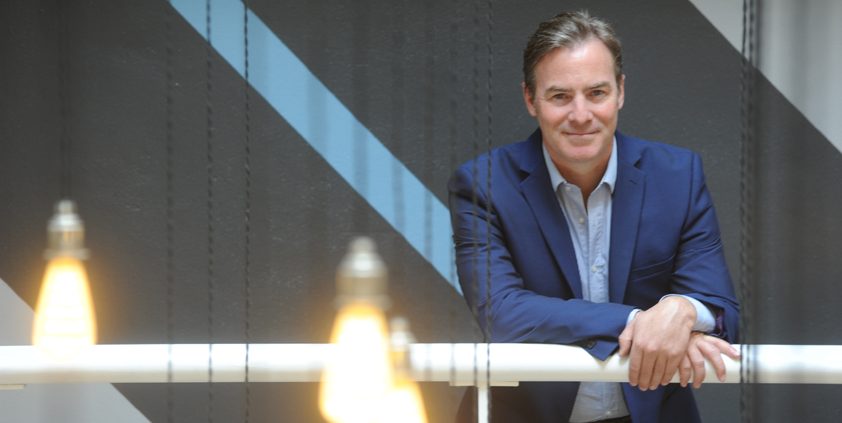 Rhodri Harries, managing director at Kaizo, outlines the results of the Worldcom Confidence Index and what its findings mean for comms professionals.

Confidence is often a key indicator to future success. Will the product perform? Will the team excel? Will the campaign beat all its expectations?

How confident global CEOs and CMOs are about their businesses therefore provides useful insights into future challenges and opportunities that are relevant to all comms professionals.

It is based on 600 interviews with CMOs and CEOs in China, France, Germany, Italy, Japan, the UK, Eastern Europe and the USA.

The results reveal that British leaders are significantly less confident that they have the corporate image and brand reputation to achieve their objectives than their international counterparts. And they are half as confident as US company execs in their ability to protect their brand in a crisis.

However, they seem to be more confident than their peers around the globe when it comes to outperforming competitors, retaining talent and getting access to the technology and technical resources they need to achieve their objectives. This reveals clear opportunities for communicators to show their value in terms of proactive campaigns and “preparedness assignments”.

What company execs will be focussing on this year

Surprisingly, given the media attention they command, influencers were ranked in the study as the audience that will receive the second lowest attention in the UK in 2018. And UK companies aren’t positive about the media environment, either.

Only one in 25 leaders saw the media environment as a reason to be confident about achieving their goals – much less than the global average. Given the uncertainty around Brexit, the political environment is ranked as the second lowest source of optimism.

Globally, CEOs and CMOs cite government and legislative changes, lack of available talent and cyber crime as the top three threats to achieving their business objectives.

But there’s good news for employees, as the report indicates that a majority of organisations are planning to give most attention to their staff in 2018 – the only audience to see an increase in attention since 2017.

Confidence may be a virtue, but it also just might be the metric that best measures future achievements, as it lets us know just how prepared brands are – and therefore what their chance of success is. We can be confident in that!

Opinion: Why “PR” is having a renaissance
Brendon Craigie, co-founder and managing partner at Tyto PR, examines why PR professionals are once again adopting the PR moniker. The public relations industry is in the [...]
News Analysis
Request a Demo and Pricing
Connect on Social:
Opinion: Why this is PR’s film moment