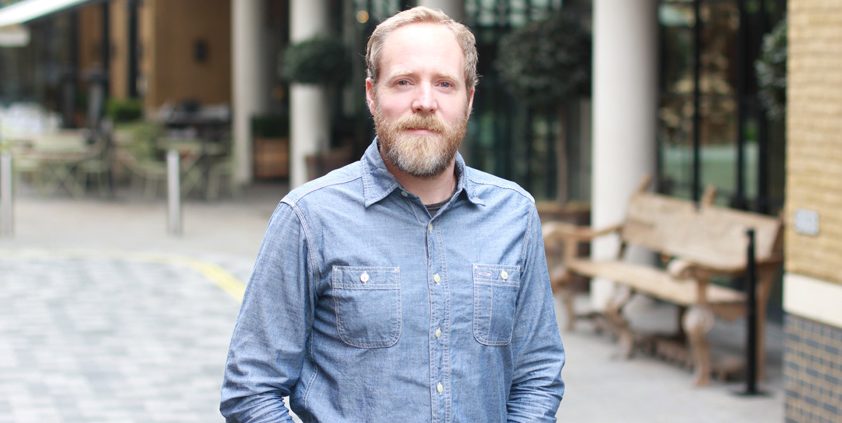 Alex Black, head of crisis and issues at Launch, explains the importance of having robust crisis comms plans and how you can get ahead of any potential issues.

There’s a story about a 14-year-old conversation that has been made famous at least three times – once in court, once in film and now in the news.

The conversation is the one Mark Zuckerberg apparently had with a friend (online) at Harvard about his new website, Facebook. Essentially, the friend was curious (and not a little suspicious) about how Zuckerberg collected over 4,000 emails, pictures and addresses of his fellow students. The answer, of course, was easy: “People just submitted them.”

Flash forward a decade and half and Facebook is global household name with more financial and political clout than many small countries. Its reach penetrates billions of people’s lives, disseminating their key (and not so key) events and acting as a social network, concierge and place of record all in one. Via our smartphones, it spends more time close to our skin than our partners do.

But the Cambridge Analytica scandal has put all this in jeopardy. Suddenly people are intensely suspicious about the very thing Facebook was set up to do – and the thing they’ve been happy for it to do for years.

And it’s not even Facebook itself that has been accused of doing the reported dark arts of election rigging and intrusive targeting. It’s essentially getting lumped in with the actions of other individuals and organisations.

This teaches us a major lesson of reputation management: always have several plans because you never know what you might get dragged into.

Rigorous planning for crisis and issues management is not easy. It requires everyone to take a step away from the day job and ask some tough questions of themselves and their organisation.

Questions like: What do we not do well? What do our customers and stakeholders complain about? Where are the weak points in our organisation? What is the absolute worst thing that could happen?

Then someone has to go and find the answers, put them all in one place, and test them out. And not just to test ‘out of hours’ comms protocols, but to ensure the right people really understand things like safeguarding responsibilities and the comms cascade if an employee is fired for misconduct. All of which takes time, resource and brain space that people could spend getting on with their actual job.

But then a confidential email gets leaked by a rogue employee and ends up in the FT. Or an employee abuses a vulnerable person they’re supposed to be looking after. Or someone walks out in front of an autonomous taxi in the dark. Or someone on the international marketing team signs off an advert that’s clearly racist…

And yes, planning for the unknowns is tricky, but the flipside is that comms teams have no excuses for not having the knowns already covered.

As we get properly stuck into 2018, organisations will be looking nervously over their shoulders at all sorts of issues – from internal issues like sexual misconduct and financial malpractice, to external factors like zero-hours contracts and problems with suppliers. Or GDPR. Or Brexit.

So now is the time to get prepared – and do it properly.

That way, when the punches come flying in, you’ll have a plan B (and C, and D) to reassure the leadership team that you can not only defend the organisation, but you can fight back when the time is right.

Do you know the most likely threats to your organisation? Do you have media-trained spokespeople and a set of responses to deal with these threats? When was the last time you did any scenario planning?

To find out how resilient your business is, take our quick online Crisis Preparedness test. Once you’ve taken the test, we can help you put in place the tools you’re most likely to need.

Opinion: Why “PR” is having a renaissance
Brendon Craigie, co-founder and managing partner at Tyto PR, examines why PR professionals are once again adopting the PR moniker. The public relations industry is in the [...]
News Analysis
Request a Demo and Pricing
Connect on Social:
Opinion: Why we’re taking a stand with CALM to prevent male suicide

Opinion: What is PR for and how do we know if it works?
Scroll to top
Cookie Policy