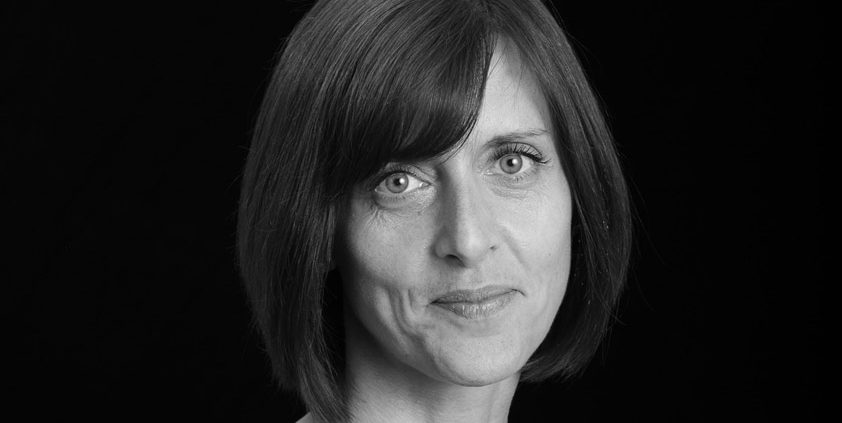 Nicola Howson, the former freuds CEO and ITV network comms director, has joined Portland in a consultancy role as a senior adviser.

Howson will use her 25 years’ experience to support and advise the agency’s clients, with a focus on corporate and philanthropy accounts.

She will also act as a mentor to key agency staff and will support Portland’s executive board on a “modernisation review” of its capabilities and services.

Having previously established freuds’ corporate practice, Howson became CEO in 2010. She established her own independent consultancy in 2014, where she still advises corporations, brands and high-profile individuals on their reputations.

Mark Flanagan, Portland’s UK managing director, said: “Nicola has been a leading figure in the communications world for over a quarter of a century and is one of the most respected experts in her field.

“We’re delighted that she will be advising Portland to play a part in the next phase of the agency’s growth and development.”

Howson added: “I have admired Portland since Tim Allan launched the business over a decade ago. The agency has an impressive client base and a great roster of talent and I am delighted to be working with the senior team as the business continues to evolve.”

Opinion: Why “PR” is having a renaissance
Brendon Craigie, co-founder and managing partner at Tyto PR, examines why PR professionals are once again adopting the PR moniker. The public relations industry is in the [...]
News Analysis
Request a Demo and Pricing
Connect on Social:
MHP Communications appoints Oliver Hughes as head of capital markets