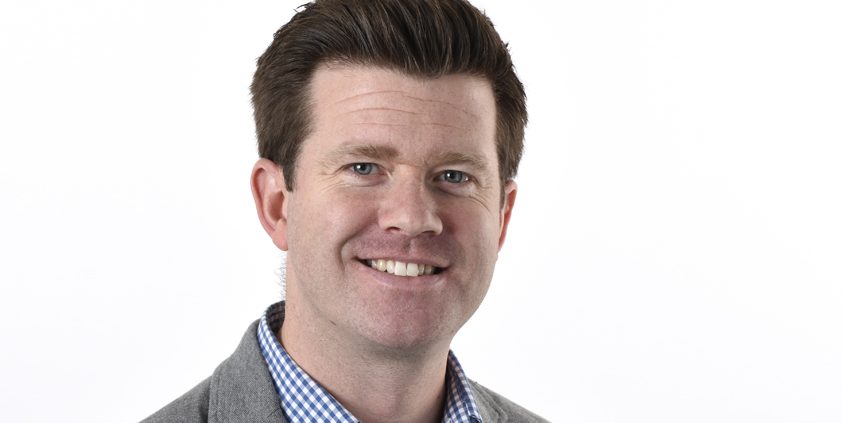 Gordon Brown admits in his new book that he didn’t show enough emotion to win the 2010 election and failed to communicate his ideas to the nation. Sound familiar?

Brown’s words could just as easily apply to Theresa May’s ill-fated attempt to increase her majority in a snap election earlier this year. Both examples serve as a reminder that the ability to be an inspiring communicator is an absolute imperative for anyone wanting to lead – in politics and beyond.

So, has Brown finally acknowledged that style is as important as substance? Not quite. He still talks like a man entirely unimpressed with the notion that there’s a requirement to bring policy to life in a way that means something to people.

He also suggests the need to communicate ideas clearly is some kind of modern phenomenon, referring to a “far more touchy-feely era”.

But communication has always been a vital part of leading. Martin Luther King, JFK and Nelson Mandela would never have made the impact they did if they weren’t able to express themselves in a way that resonated with their audiences.

Of course, the internet and social media have changed how people communicate – but the basic principles of good communication remain the same as always. It comes down to being someone people can relate to. And that applies just as much in business as it does in politics, whether you’re a CEO or the president.

Style has always mattered, and it always will

Good interview and presentation coaching should accentuate a person’s strengths and work to improve their weaknesses – not train them to be someone they’re not.

There isn’t a communications professional in the world who could train Gordon Brown to be Barack Obama – nor should anyone try. But if Brown had really valued the power of communications, there are plenty of very capable people who could have made him a lot better than he was.

Many people who know Brown say he’s actually very good company in private – dry, witty and fiercely intelligent. Those are the qualities we should have seen more of as prime minister.

Style doesn’t necessarily have to mean stylish – it’s about finding the right approach for you. But, for those to whom it comes less naturally, that can take a considerable amount of time and effort.

Brown fell into the same trap as a lot of business leaders – he saw communications as an afterthought.

But history is littered with people who underestimated the importance of communication. If you can’t inspire your audiences (your employees, the media, your customers, the public) you’ll never be a true leader. Like it or not, style matters. Always has, always will.

Opinion: Why marketers are investing in micro partnerships
Jill Coomber, co-founder of OneChocolate, explores the findings of the agency’s report into micro partnerships and why marketers now value brand awareness and value, [...]
PR Tips
Request a Demo and Pricing
Connect on Social:
How to create a highly effective press release in 4 easy steps