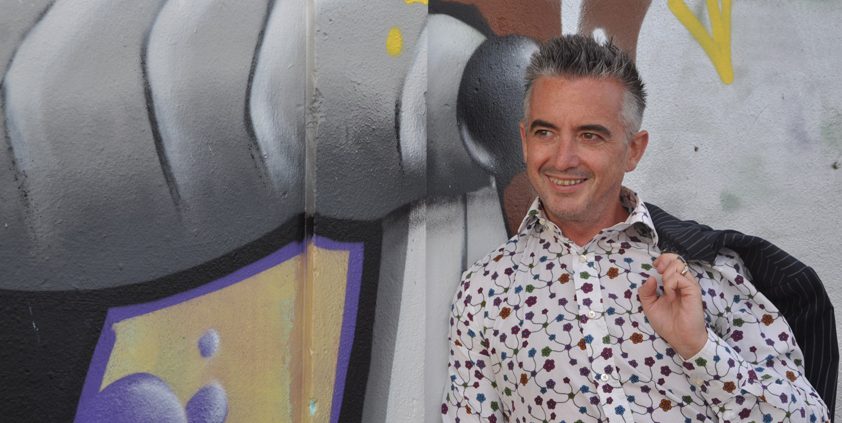 What do near death experiences, commuter woes and the tampon tax have to do with corporate PR? Michael Taggart, director of storytelling at Foco, explains.

The case for the importance of storytelling in corporate communications grew a little bit stronger the other week. At an award ceremony for personal finance bloggers, a little-known website called Mouthy Money overcame competition from several household names to win Best Company or Brand Blog.

Placing the online magazine ahead of GoCompare, Money Saving Expert and the Money Advice Service, among others, the judges at this year’s Shomo Awards said it “put the ‘personal’ back into personal finance”.

Some disclosure is necessary: I edit Mouthy Money when I’m not doing my day job at Foco. But I need no bias to assert this obvious truth: in an industry overflowing with confusing facts and figures, it won this award because it makes ideas stick in the minds of readers by wrapping them up in stories.

Facts and figures might interest and inform, but they will rarely inspire. If you want people to act on your ideas, you need a narrative – with a beginning a middle and an end.

That story should involve the development of ideas or circumstances from one state to another and will preferably speak of a problem solved. Throughout, it will have the reader, viewer or listener asking themselves the question every storyteller wants their audience to ponder: “What will happen next?”

The best corporate comms will have a human angle

For 10,000s of years, tribe after tribe, culture after culture, nation after nation has passed on ideas through stories – from the campfires of the Stone Age to the 21st century media.

They talk about their lives, dreams, successes and failures in a way that twangs the heartstrings of the site’s readers.

Sometimes they are political, frequently tetchy, occasionally poignant, once in a while angry, often hilarious, now and again cunning and, at times, downright annoying.

But they are always, always interesting.

They post about their experiences renting in London, their anger at having to pay VAT on tampons, their frustrations with commuting, their sudden encounters with the death of a relative, their distaste for the government and their delight with technology.

Readers are not looking for financial advice – in fact, they are turned off by the very phrase. But they are open to learning from the successes and mistakes of the site’s writers.

Mouthy Money speaks to 10,000s of people with whom the financial services industry has traditionally struggled to connect: people who hate reading about finance but who love learning through stories.

That’s why I believe the financial services companies that thrive in 2018 will be those that embrace the power of stories.

Opinion: Why “PR” is having a renaissance
Brendon Craigie, co-founder and managing partner at Tyto PR, examines why PR professionals are once again adopting the PR moniker. The public relations industry is in the [...]
News Analysis
Request a Demo and Pricing
Connect on Social:
Opinion: Layer up to stop your media relations going cold