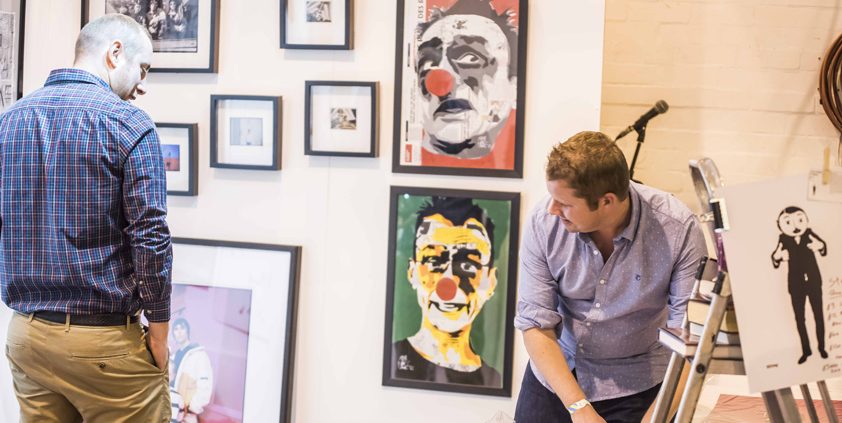 Buy Art Fair has appointed Rule 5 to deliver its 2017 communications strategy as the event celebrates 10 years of cultivating the Manchester art market.

Rule 5 will raise the event’s profile as the largest UK art fair outside of London, driving media coverage through artist and gallery profiles, creative campaigns and news generation activities.

“Rule 5 has played a significant role in the promotion of Buy Art Fair over the years,” says Thom Hetherington, Buy Art Fair CEO. “The team, some of whom we worked with in our very first year, continue to be as enthusiastic and committed as ever. It’s great to have them on board in this significant anniversary year.”

Julie Wilson, Rule 5 founding director, added: “Over the last 10 years Buy Art Fair has played a significant role in establishing Manchester as one of Europe’s most culturally exciting cities, cultivating a new generation of art buyers.

“It’s been a genuine pleasure to play a small part in the event’s journey and to have the opportunity to work together on this significant 10th edition.”

Buy Art Fair will run from 27-29 October and host over £1 million of art from more than 100 galleries and artists in Manchester Central.

Opinion: Why “PR” is having a renaissance
Brendon Craigie, co-founder and managing partner at Tyto PR, examines why PR professionals are once again adopting the PR moniker. The public relations industry is in the [...]
News Analysis
Request a Demo and Pricing
Connect on Social:
Property and lifestyle firm Maison Communications launches